Three female members of the opposition  MDC Alliance, Joana Mamombe, Cecilia Chimbiri and Netsai Marova will tonight spend the night in police custody after their case was not heard in court.

The trio was arrested on Wednesday accused of violating COVID-19 regulations and threatening peace and security and obstructing the course of justice.

The MDC trio will spend another night in cold, concrete police cells on spurious charges of faking their abduction. No explanation was given as to why they weren’t taken to court today. They’re still yet to recover fully from their head injuries, sexual assault and leg injuries. 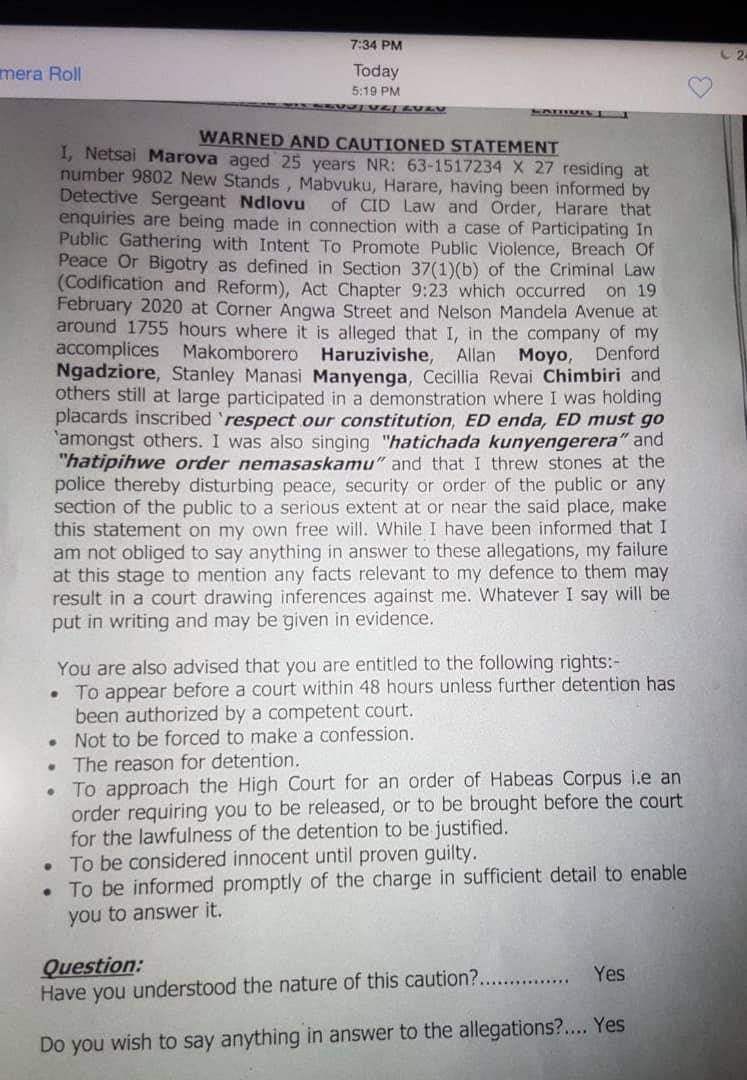 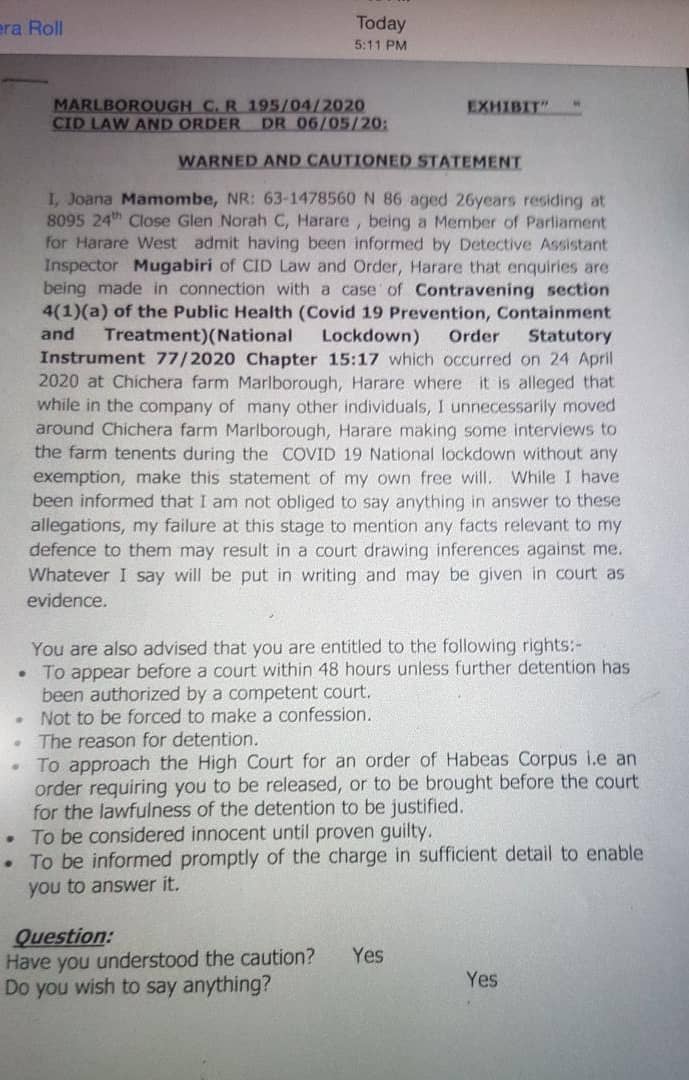 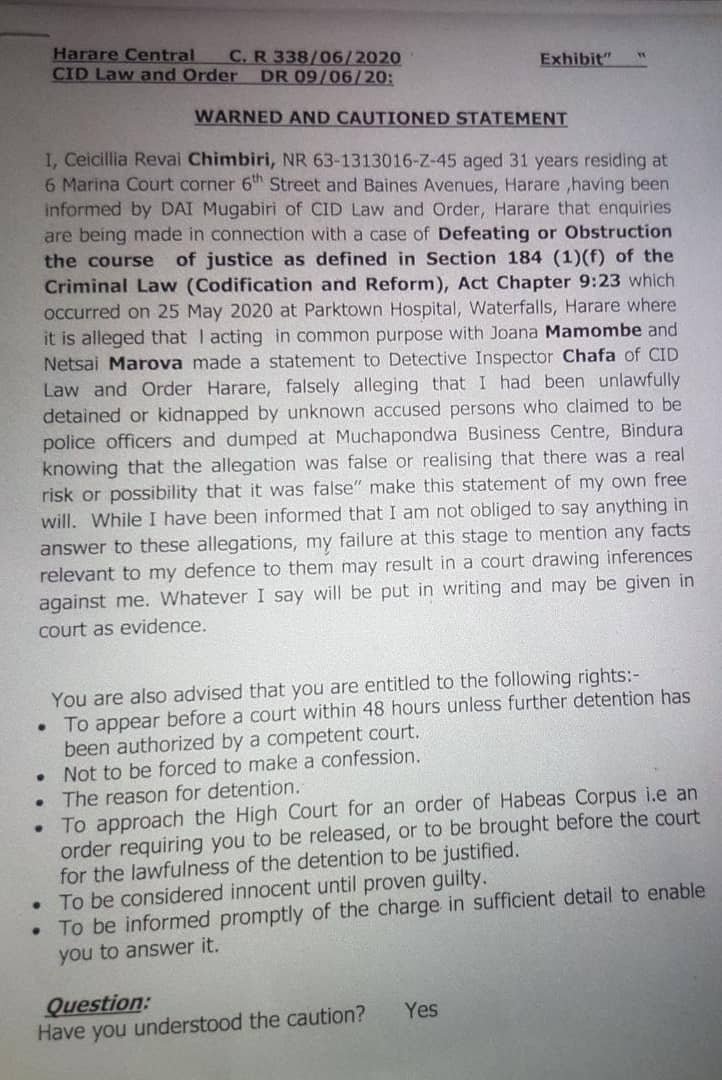 The three were arrested this Wedsnesday at the Clerk of Court where they had gone to surrender their passports as per the ruling by Harare Magistrate Vongai Guwuriro in another case in which the trio is being accused of violating lockdown regulations by participating in a flash demonstration in Warren Park on the 13th of May this year.

The MDC Alliance Youth Assembly officials have been in hospital since the 14th on May after they were allegedly kidnapped and tortured by suspected state security agents.