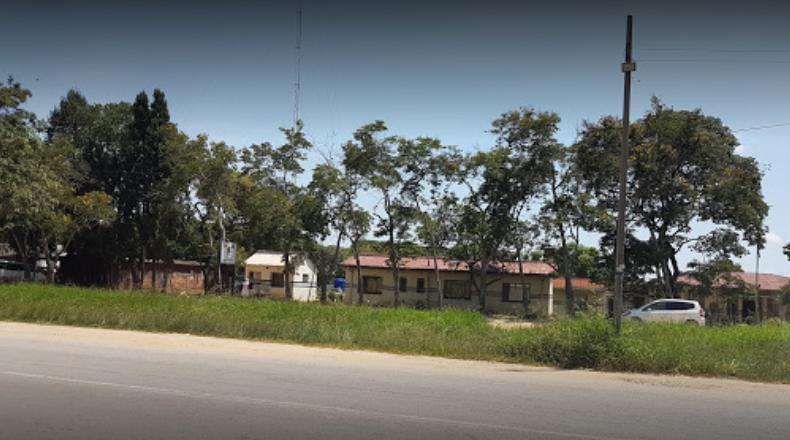 Karoi ZRP has come under fire after they reportedly revealed the identity of Whistleblowers who had reported returnees who evaded mandatory COVID-19 quarantine, Newsday reports.

This was after a female returnee slipped into the country from South Africa and vigilant community members notified the police of the lady and her crime.

The returnee who spend the night at Karoi ZRP holding cells before healthy officials took her to Vuti Quarantine Center wrote a WhatsApp message in a Karoi residents group.

Labelling the whistleblower baboons, the woman wrote the messages seen by the publication and said:

Karoi baboons sold me out. Someone reported me to the police after my arrival from South Africa on Friday. Taking a taxi to the police station to ensure I get quarantined as if that would bring food to their table. The officers mocked the individual and said the person is overzealous.

However, one of the group members put her in her place and said:

With all due respect, we must not blame whoever took that decision to go to police as she (returnee) is coming from South Africa, a COVID-19 red zone and anyone coming through proper channels is going under quarantine. We must not take poison to protect our relatives or friends. She deserves to go for quarantine so that we are all safe

A medical expert also echoed the other group  members’ sentiments and said whistleblowers must be protected by the law:

Legally, it is unlawful to shelter someone who has slipped quarantine, who has contravened the law

ZRP Mashonaland West said they were not investigating the matter.