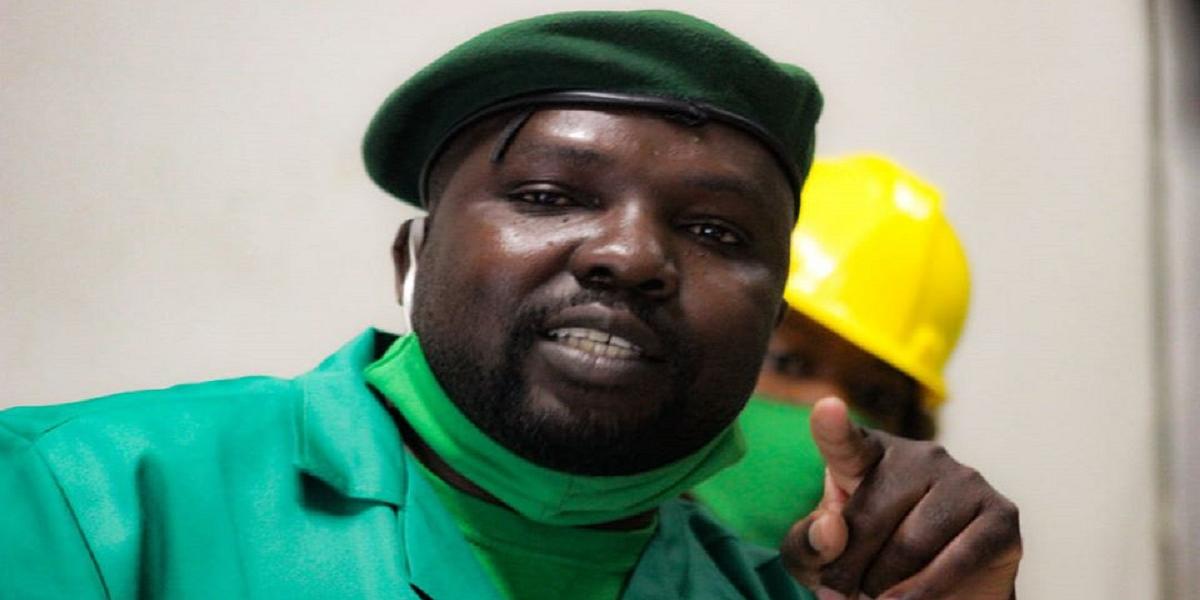 Former Zanu PF youth league official Godfrey Tsenengamu has made claims that Zanu PF is captured by wealthy benefactors and they are no longer keen to fight corruption, Newsday reports.

Tsenengamu said the ruling party’s top officials have received top of the range vehicles for the “wealthy benefactors” and they cannot go against their sponsors:

The majority of them are getting salaries from these wealthy benefactors, they are given cars and the fuel they use. How do you expect people to go against someone who is sponsoring them

Tsenengamu also said the whole system in Zanu PF was made up of looters:

He also went on to sensationally claim that President Mnangagwa was an accomplice to all the corruption that was happening around him:

I would not want to say President Mnangagwa is corrupt or not, but what I can say is, in one way or the other, the President is an accomplice in all the corruption that is happening around him. He has failed to act decisively and he finds himself in the company of those who are corrupt all the time. He appointed a commission to investigate internal allegations of corruption but it suffered a stillbirth up to now

Those are lies. What happens if I show you evidence that I bought my car? I have the papers of that car and I keep them because I know that some people are going to make these allegations

Tsenengamu was suspended earlier this year for naming and shaming corrupt individuals he said were wreaking havoc in the economy.