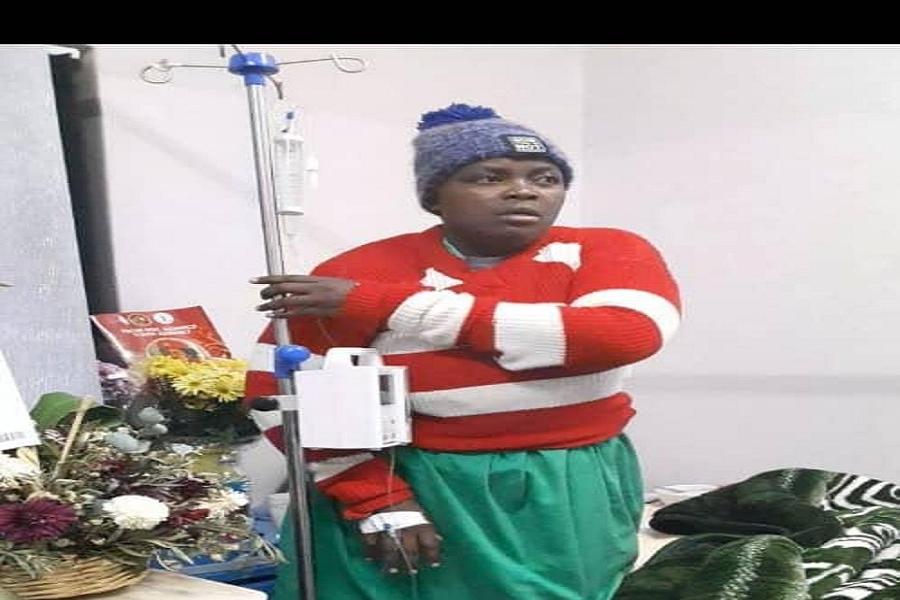 UN human rights experts today called on Zimbabwe to immediately end a reported pattern of disappearances and torture that appear aimed at suppressing protests and dissent.

The urgent call comes after three female opposition activists – a member of parliament Joanna Mamombe, Cecilia Chimbiri and Netsai Marova – were stopped at a police checkpoint in Harare and subsequently abducted, tortured and sexually assaulted.

The three women were going to participate in a peaceful protest organised on 13 May 2020 by the Alliance Youth Assembly of the main opposition party, Movement for Democratic Change.

After almost 48 hours, the three women were dumped in a marketplace. They were immediately hospitalised to be treated for the injuries they sustained while they were abducted.

A few days later, they were charged with violating COVID-19 regulations on public gatherings and for purportedly intending to promote public violence and breach of peace. The experts said:

The charges against the three women should be dropped. Targeting peaceful dissidents, including youth leaders, in direct retaliation for the exercise of their freedom of association, peaceful assembly and freedom of expression is a serious violation of human rights law.

The experts called on the authorities of Zimbabwe to “urgently prosecute and punish the perpetrators of this outrageous crime and to immediately enforce a policy of ‘zero tolerance’ for abductions and torture throughout the country” to ensure the effective protection of women against sexual violence, and to bring those responsible to account.

The experts expressed grave alarm over concerns this was not an isolated instance. In 2019 alone, 49 cases of abductions and torture were reported in Zimbabwe, without investigations leading to perpetrators being held to account. The experts added:

Enforced disappearances of women often involve sexual violence, and even forced impregnation, with enormous harm inflicted not only on their physical health and integrity but also in terms of the resulting psychological damage, social stigma and disruption of family structures.

Under the absolute and non-derogable prohibition of torture and ill-treatment, which includes enforced disappearance and violence against women, Zimbabwe must take all measures in its power to prevent such abuse, to investigate suspected violations, and to bring any perpetrators to justice.

They also urged the government to allow official visits of UN human rights experts with a view to assessing the human rights situation in the country.