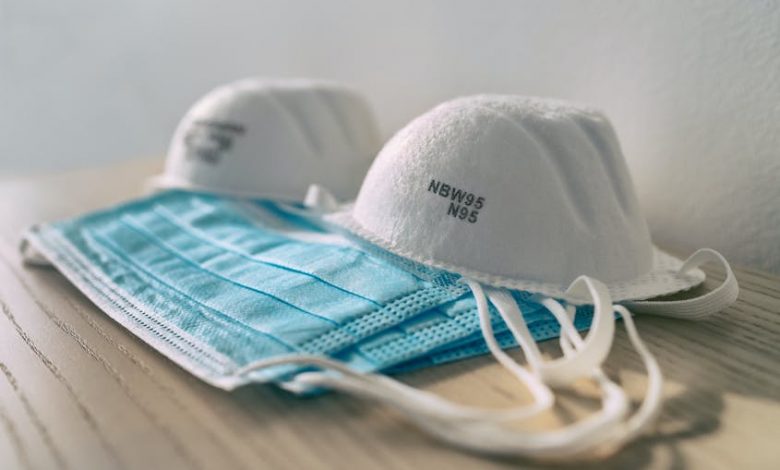 The Progressive Teachers Union of Zimbabwe (PTUZ)  has demanded personal protective equipment for teachers in order to guarantee their safety ahead of the reopening of schools amid the COVID-19 pandemic.

In a statement released this Wednesday, PTUZ castigated the Ministry of Primary and Secondary Education (MOPSE) for failing to put to good use funds released by Treasury.

Instead of funding teachers’ workshops, assisting in ameliorating the effects of Cyclone Idai and buying teaching material among other things, the Ministry has been returning money to Treasury. The statement by PTUZ reads:

MOPSE is forcing schools to manufacture substandard PPEs when they return funds to Treasury and also don’t pay teachers for workshops. It’s time to put a stop to that.

MOPSE and ZIMSEC also connive to abuse teachers by making them work for a parastatal without payment. It’s time to call an end to 21st-century slavery.

MOPSE was given money for the amelioration of Cyclone Idai effects but by November 2019 had not used a cent. They also don’t buy learning and teaching material but also return funds to Treasury every year.

MOPSE has been abusing teachers for too long. Now they are calling for training, and teachers pay their way to training venues.

They have not paid teachers allowances since April 2019 for various workshops despite returning funds to Treasury every year.

The government has set opening dates, ignoring advice from parliament and Unions. shows MOPSE was “consulting” us in order to pretend they consulted stakeholders. This is not looking good, we will head to court if our demands for PPE, among others are not met.