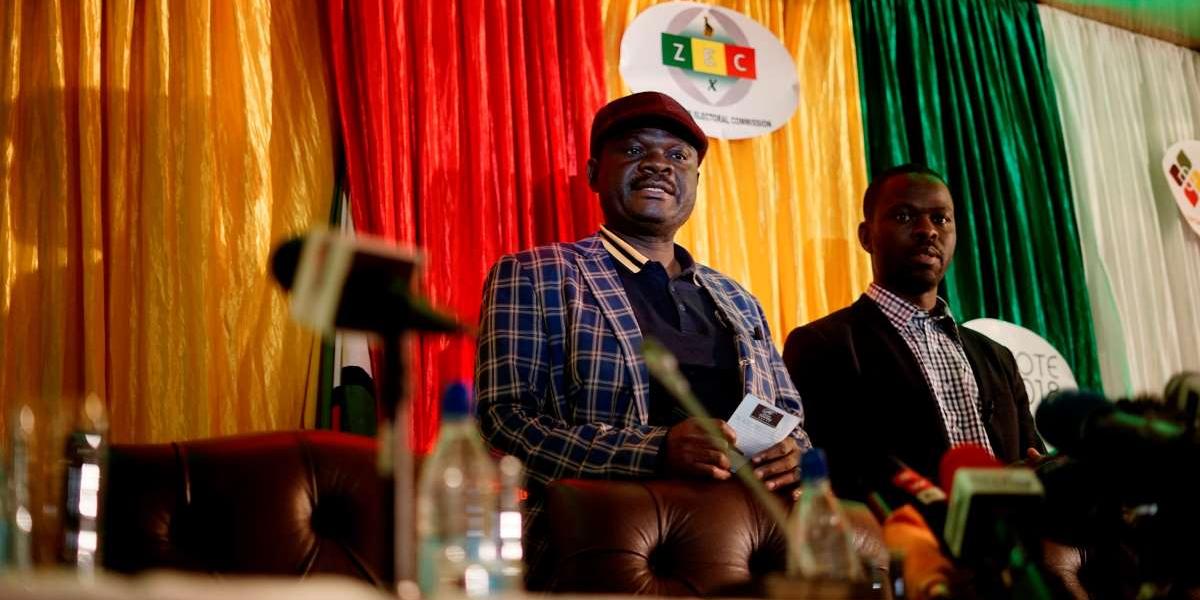 MDC Alliance senators have been summoned to appear before a Privileges Committee to face disciplinary action for heckling President Emmerson Mnangagwa during the official opening of the first and second session of the Ninth Parliament and state of the nation addresses.

One of the letters written by Clerk of Parliament Kennedy Chokuda to an MDC Alliance senator read:

You are hereby invited to appear personally before the Privileges Committee that is investigating allegations of misconduct levelled against you in committee room number four, fifth floor, Parliament building on Tuesday, June 16, 2020, at 10 am in the morning.

You were advised of the charges levelled against you and others in our earlier communication dated Wednesday, February 12, 2020. Be advised that you are permitted to be represented by legal counsel who should be robed in terms of Select Committee rule number 13.

In a related development, Senate on Tuesday passed new amendments to Parliament Standing Rules and Orders that will protect the President from being heckled and mocked by MPs whenever he comes to Parliament to present a speech.

MDC Alliance senators were not happy with the development, with Midlands senator Morgen Komichi arguing that singing is just expressing feelings and the President should instead look into the issues why people are singing and raising issues.