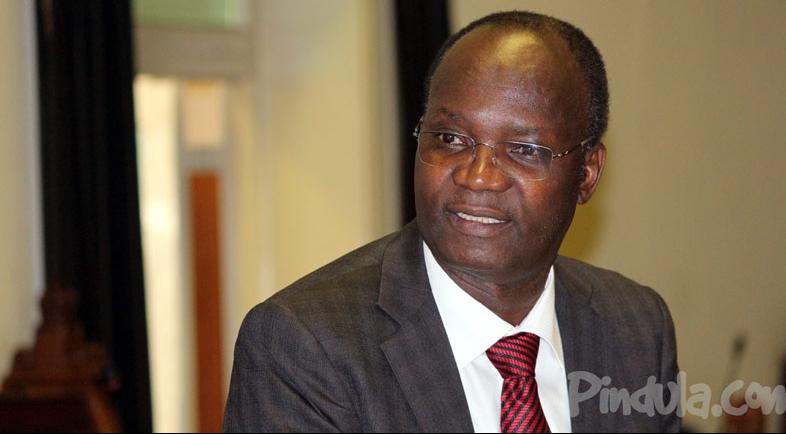 Former Zimbabwe Higher and Tertiary Education minister Professor Jonathan Moyo is mourning the loss of his two nephews, aged 19 and 22, who died in quick succession in a suspected case of food poisoning in Johannesburg, South Africa.

Moyo announced that Nkosinolwazi Gimmick Maseko, who would have turned 19 last week and his cousin Thabo Brandon Mkhize, who celebrated his 22nd birthday three days before his untimely death, were laid to rest on Tuesday in Johannesburg.

According to IOL, they both died on May 17 after eating allegedly poisoned mince meat bought from an Orange Grove, Joburg, supermarket.

Four other family members were hospitalised after eating the same mincemeat. However, they have since been discharged.

Mkhize was a third-year BCom student at the University of Johannesburg, while Maseko was in Grade 12 at King Edward VII School.

The self-exiled Moyo lost his 20-year-old daughter, Zanele Naledi Ntombizodwa Moyo, who was a student at the University of Cape Town in 2015.

She was found dead in her private off-campus flat.