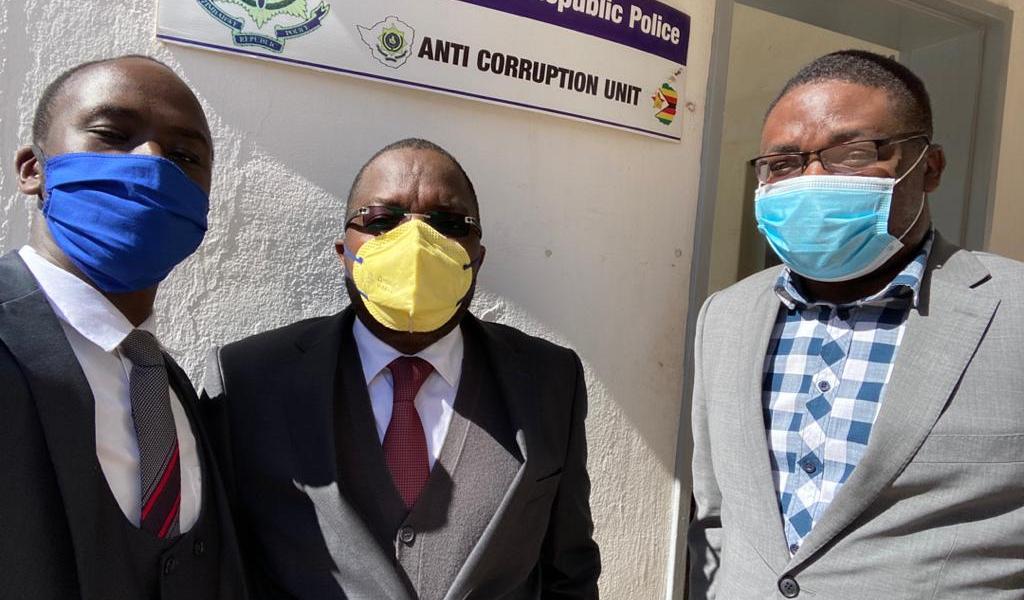 Advocate Sylvester Hashiti, a member of Nelson Chamisa’s legal team during presidential election result challenge in 2018 was arrested on Wednesday (today) and charged with criminal insult.

According to ZimLive, police say he accused prosecutor Zivanai Macharaga of taking a US$20 000 bribe from a former minister.

Meanwhile, the Law Society of Zimbabwe (LSZ) has expressed concern over the arrest of another lawyer while carrying out his lawful duties. In a statement, this Wednesday afternoon, LSZ said:

The Law Society of Zimbabwe has been alerted of the arrest of Advocate Slyvester Hashiti in Harare on Wednesday, June 10, 2020. We are still gathering information but we have learnt that…

The brief report received thus far indicates that Advocate Hashiti is being charged with criminal insult arising from proceedings that occurred in court sometime last year.

Again the Society is concerned that the lawyer is being charged for carrying out his lawful duties.

Court proceedings are generally controlled and directed by the courts. In any event, the case in point is still pending in court.

Several lawyers have been arrested over the past few days on allegations of defeating the course of justice.

Meanwhile, Advocate Hashiti has been released into the custody of his lawyer Paidamoyo Saurombe and will appear in court on Thursday (tomorrow).