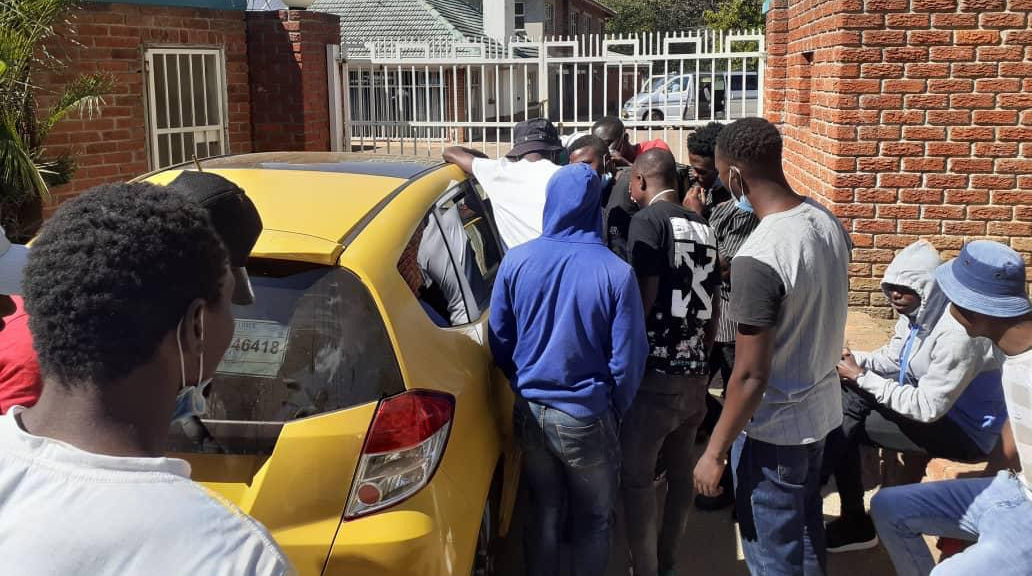 Caps United vice president Nhamo Tutisani has admitted that the club owes its players two months’ salaries following a confrontation at his offices on Tuesday morning.

Several players accosted Tutisani as he approached his offices demanding to be paid their dues, with new boy Innocent Mucheneka going as far as demanding a transfer.

Tutisani told Sunday Mail Online Sport that he was however surprised by the players’ behaviour which he said the club does not condone. He said:

We acknowledge that we owe the players money but we don’t condone the manner they are expressing their disgruntlement.

We are seized with the matter and we have already started dealing with the issue.

We have a programme in place whereby we will be attending to players in tranches because of COVID-19 restrictions and we are surprised with the manner the players are behaving.

Makepekepe recently lost their sponsor, NetOne, and coupled with the absence of gate takings, are struggling to keep their heads above their water.