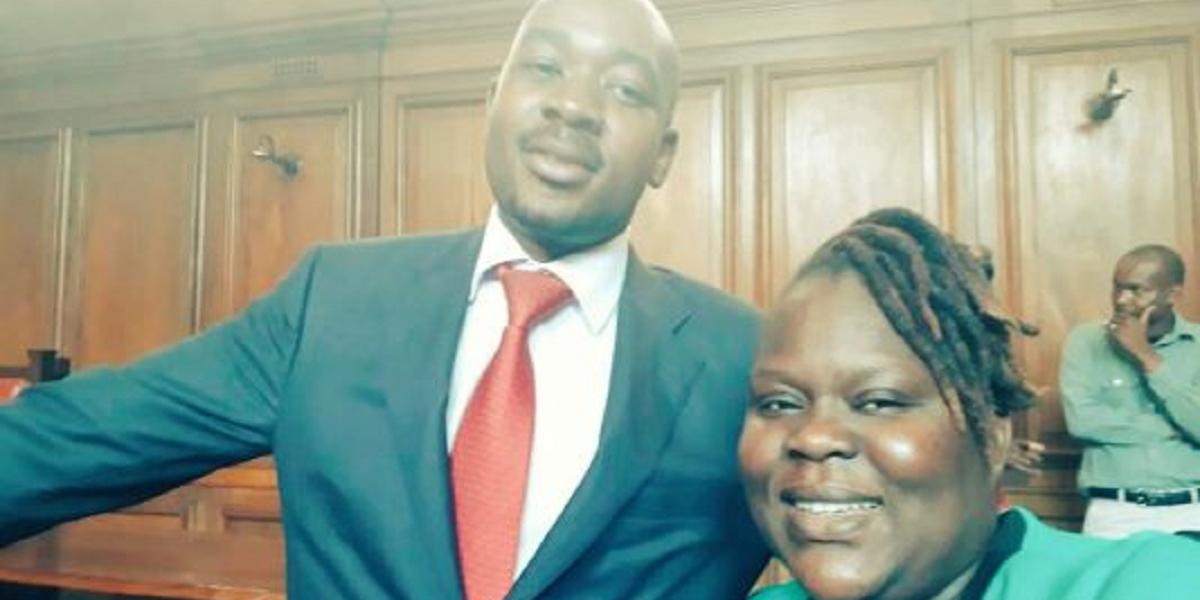 The leader of the Labour, Economists and African Democrats (LEAD), Linda Masarira, has advised the leader of the opposition MDC Alliance, Nelson Chamisa to join her party.

Masarira cites power wrangles in the MDC as the reason for Chamisa to join her LEAD. Posting on Twitter, Masarira who is the former spokesperson of the MDC-T that was formed by Thokozani Khupe in 2018 said:

How have you been my brother? I have been following the events unfolding between your party and MDC-T. For your sanity, my advise to you is rebrand, re-strategise and/or join LEAD and let’s work together.

She speaks when the Supreme Court ruling on the MDC leadership crisis reinstated Khupe as the party’s legitimate leader, reducing Chamisa to the secretary of Policy and Research.

The remarks also come after Khupe’s faction, with the assistance of the army has taken control of Harvest House, the building that was being used by MDC Alliance as its headequarters.