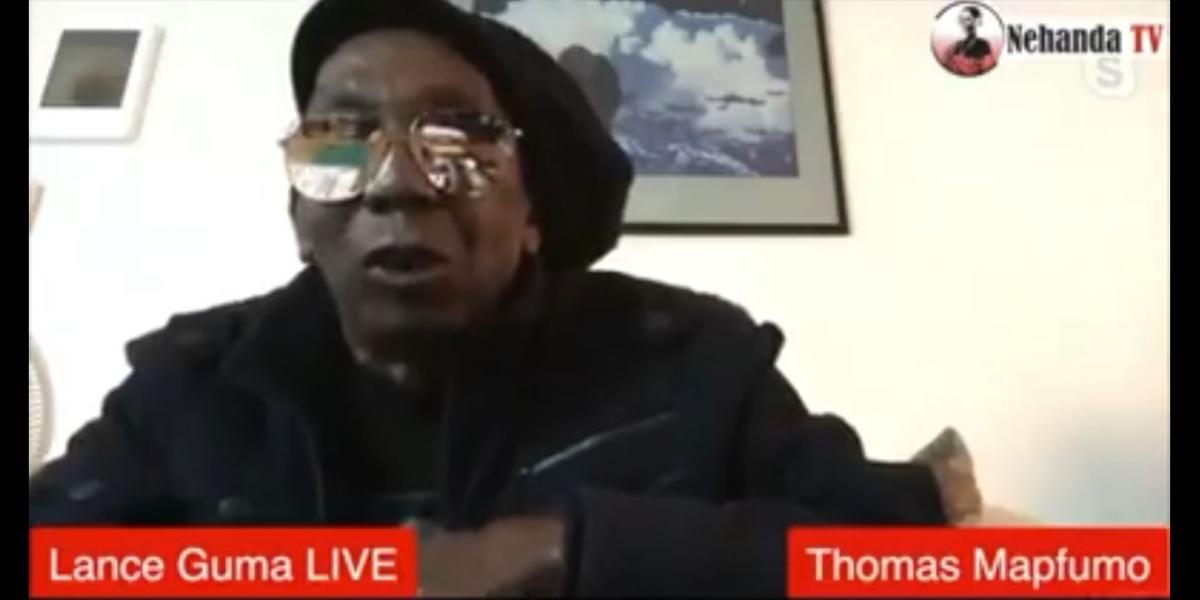 United States-based Zimbabwean musician, Thomas ‘Mukanya’ Mapfumo has said that President Emmerson Mnangagwa is the architect of the human rights abuses in the country, even those experienced during the time of the late former President Robert Mugabe.

Mapfumo claims that Mnangagwa was deeply involved in the Matebeleland and Midlands massacres of the 1980s known as Gukurahundi and various other kidnappings of the general populace.

He also accused him of influencing Mugabe of staying in power even after losing the 2008 election to Morgan Tsvangirai, the late founding leader of the Movement for Democratic Change (MDC).

Mukanya said Mnangagwa is a cunning and heartless person whose main worry is the retention of power, at all costs.

Mapfumo fled to the US following threats from the Mugabe led administration after releasing songs which castigated corruption by state officials.

One Comment on ““You’re Dealing With A Cunning, Heartless Person,” – Mapfumo On ED’s Tactics”