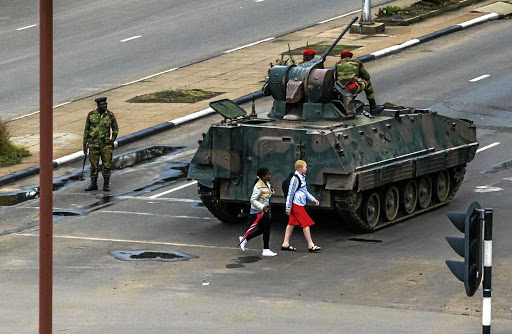 Members of the military will receive reduced salaries this month (June) because a back pay that had been spread for four months – February to May – has been paid up.

In a memorandum dated 28 May 2020, Lieutenant J.V. Nsimba said the cessation of the back pay will result in reduced net salaries for members of the military. The memo shared by journalist Hopewell Chin’ono reads in part:

Be advised that salary back pay which was spread over four (4) months from February to May 2020 is now paid up.

Expect a reduction in net salaries with effect from June 2020 because of the cessation of the back pay. 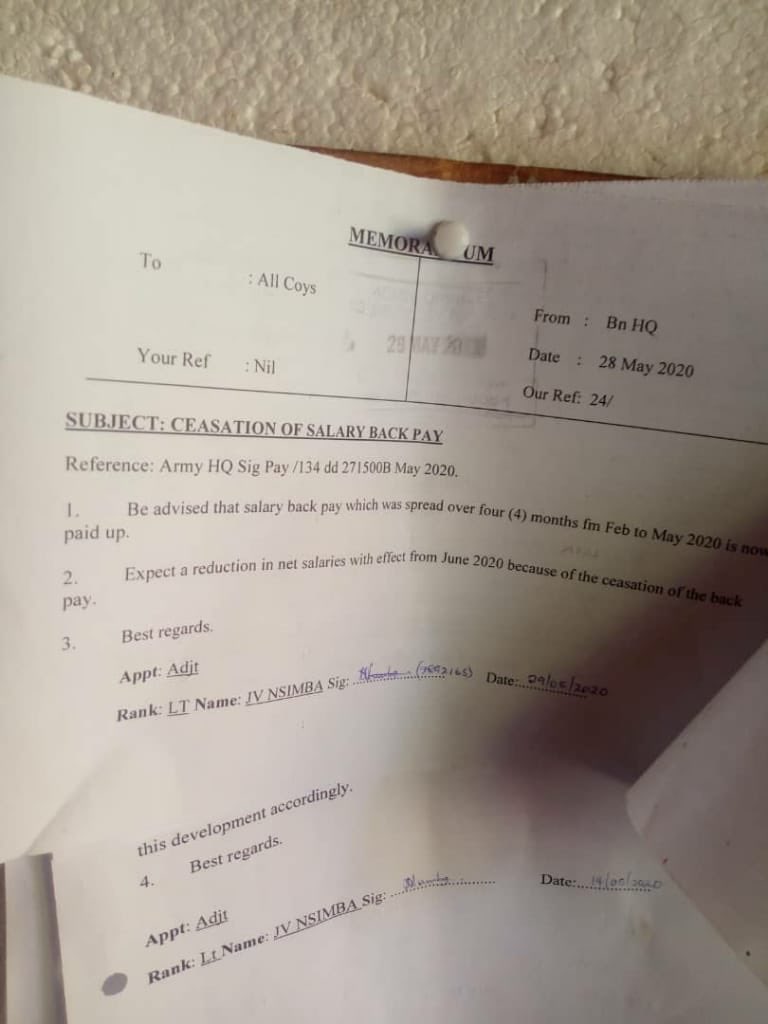 One Comment on “Soldiers To Get Reduced Salaries In June”