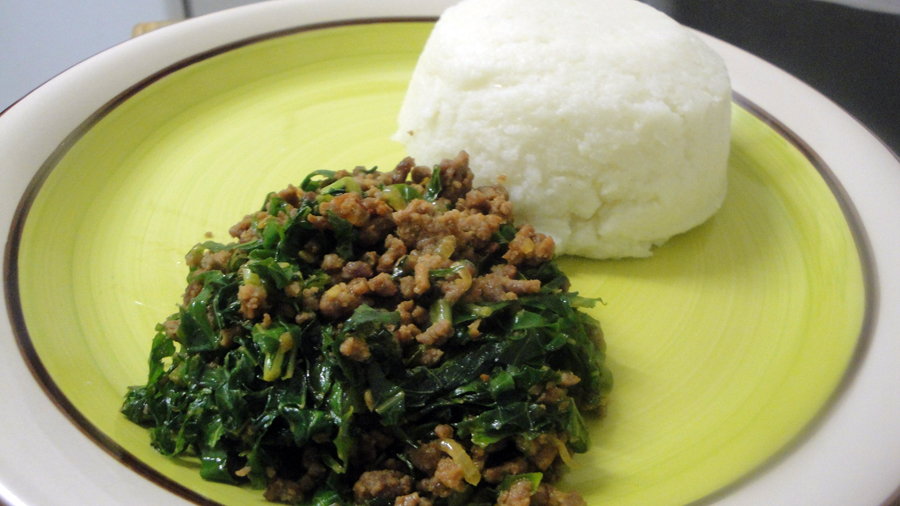 The Anti-Corruption Trust of Southern Africa (ACT-SA) has petitioned Kwekwe Central Police Station and the Zimbabwe Anti-Corruption Commission (ZACC) to investigate soldiers who are allegedly allowing an unlicensed restaurant in the central business district to continue operating in exchange for free hot plates of sadza.

The military personnel is also reportedly asking for bribes at service stations from motorists waiting for fuel.

The petition to the police and ZACC, dated 4 June 2020 reads in part:

We are in receipt of several complaints from ACT community structures and members of the public against soldiers who are soliciting bribes at fuel stations, check-points and in the community.

In the CBD of Kwekwe, these soldiers have allegedly gained notoriety for soliciting bribes to fuel vehicles at Total and Trek garages.

Please visit these garages at any time when there is fuel to understand this. You will see some vehicles going to the pump by-passing the queues.

According to ACT-SA, similar reports were observed in Gokwe and police have refused to take action saying they do not have authority to interfere when soldiers are involved.