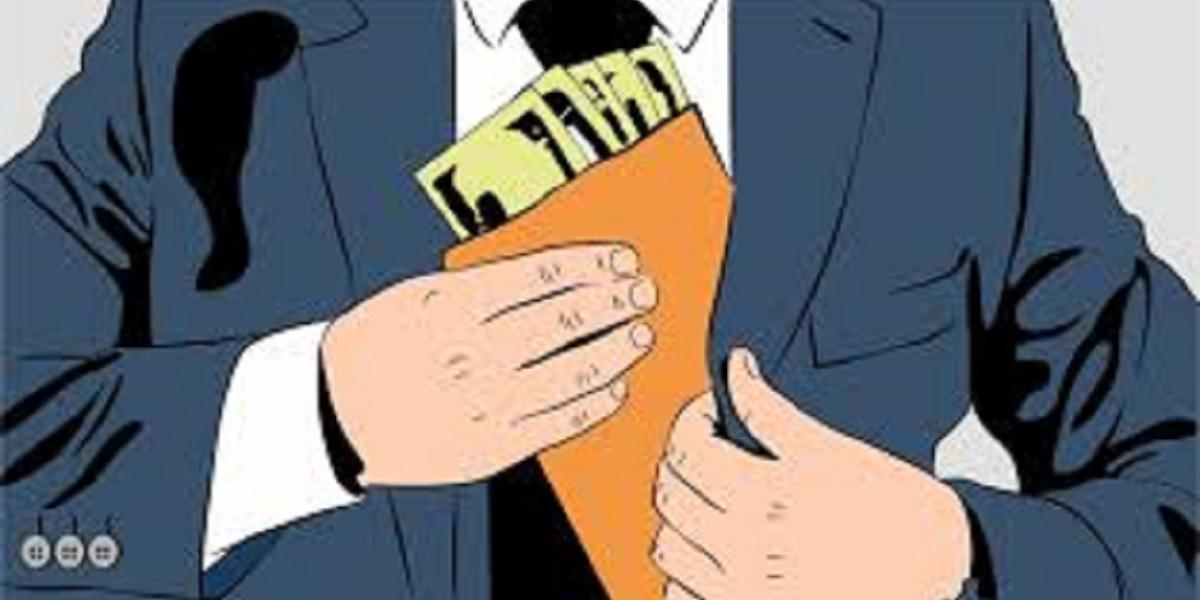 Clapaton Mudadigwa (38) of HB 31 Mushayamombe, Rugare in Harare, is alleged to have masqueraded as a CIO agent as a strategy to extort money from businesses that would have violated lockdown regulations.

The state represented by Prosecutor Munyaradzi Nengomasha alleged that on April 20, Mudadigwa went to Shutu business centre claiming to be an officer enforcing Covid-19 regulations.

Mudadigwa allegedly approached Hilda Banga in her shop and threatened to arrest her for opening her shop earlier
than the stipulated time.

He extorted $164 from the complainant before going to the next shop where he got US$10 after threatening
to assault the owner.

The prosecutor added that the owner of the shop whom he had extorted money contacted the police leading to his arrest.

The accused pleaded not guilty and magistrate Nyasha Machiriori remanded him in custody to Monday 8 June 2020 for continuation of trial.