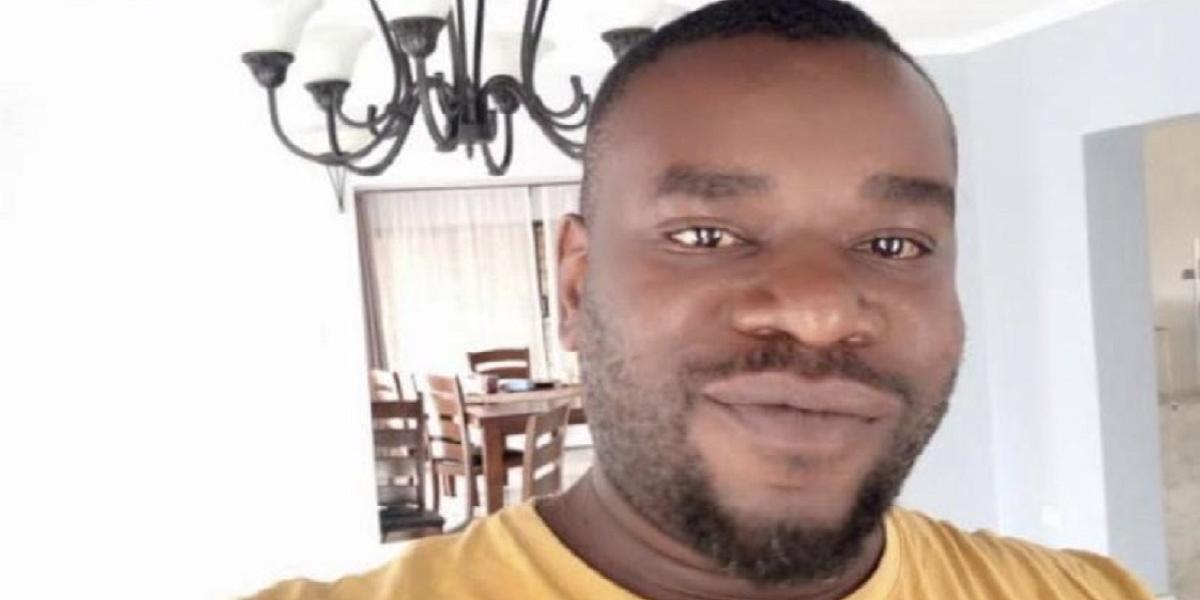 A Zimbabwean lawyer has been arrested and charged for defeating the course of justice after he allegedly faked an affidavit in an application which sought to challenge President Emmerson Mnangagwa’s appointment of Prosecutor-General Kumbirai Hodzi.

Tapiwa Makanza is currently detained at Morris Depot. In the case in question, he instructed Advocate Thabani Mpofu to oppose the appointment.

Commenting on the matter, the Zimbabwe Lawyers for Human Rights (ZLHR) said:

Legal profession continues to be under seige as @PoliceZimbabwe have arrested another Hre lawyer Tapiwa Makanza. Makanza is the instructing lawyer in Constitutional cases that led to arrest, detention & charging of @adv_fulcrum with defeating or obstructing course of justice.

He charged with contravening sec 184 of the Criminal Code, allegations are that he created a fictitious character – Simbarashe Zuze. Constitutional cases linked allegations challenge appointment of Hodzi as Prosecutor General as he did not score high marks during interview.

Meanwhile, advocate Mpofu who had also been arrested over the same case, was last week granted a $20 000 bail.

The state alleges that Mpofu claimed the existence of a non-existent Simbarashe Zuze while filling an affidavit form in January 2019.

Mpofu’s arrest attracted criticism from the international community and legal profession within Zimbabwe and across the SADC region.