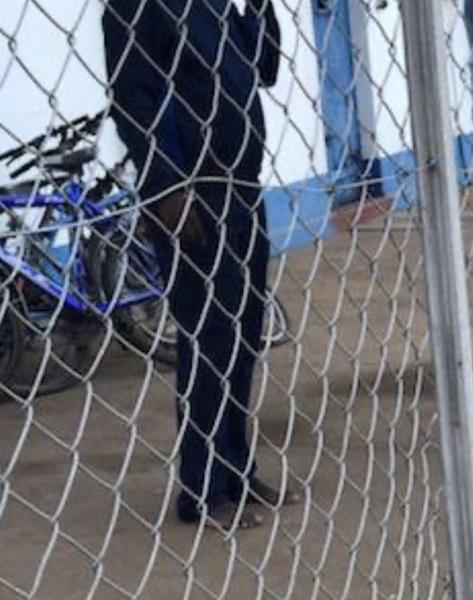 The arrest of Advocate Thabani Mpofu last week for using the name of a “non-existent” person, Simbarashe Zuze, was politically motivated, prominent journalist Hopewell has said.

Following Advocate Mpofu’s arrest on Monday, two other lawyers, Advocate Choice Damiso and Simba Makanza were arrested over the weekend over the same issue “all in pursuit of trying to nail” Advocate Mpofu. Chin’ono tweeted:

Last week Advocate Thabani Mpofu was arrested and charged for using a name of Simbarashe Zuze who the State said doesn’t exist.

I said it was political persecution by the State because Mpofu represents Nelson Chamisa.

Today I bring you evidence that Simbarashe Zuze exists.

This case had been investigated by the Law Society of Zimbabwe which dismissed it.

The ZRP Law and Order Section also interviewed Zuze and confirmed that he exists.

Yesterday another lawyer Advocate Choice Damiso was arrested for the same issue.

Today another lawyer Simba Makanza was also arrested, all in pursuit of trying to nail Advocate Thabani Mpofu.

As you are reading this, Simba Makanza, the lawyer who briefed Advocate Mpofu is at a police station at Morris Depot after being arrested! For what?

So they arrested Mpofu before investigating?

No, it was just POLITICAL persecution given down as an order to punish a critic! 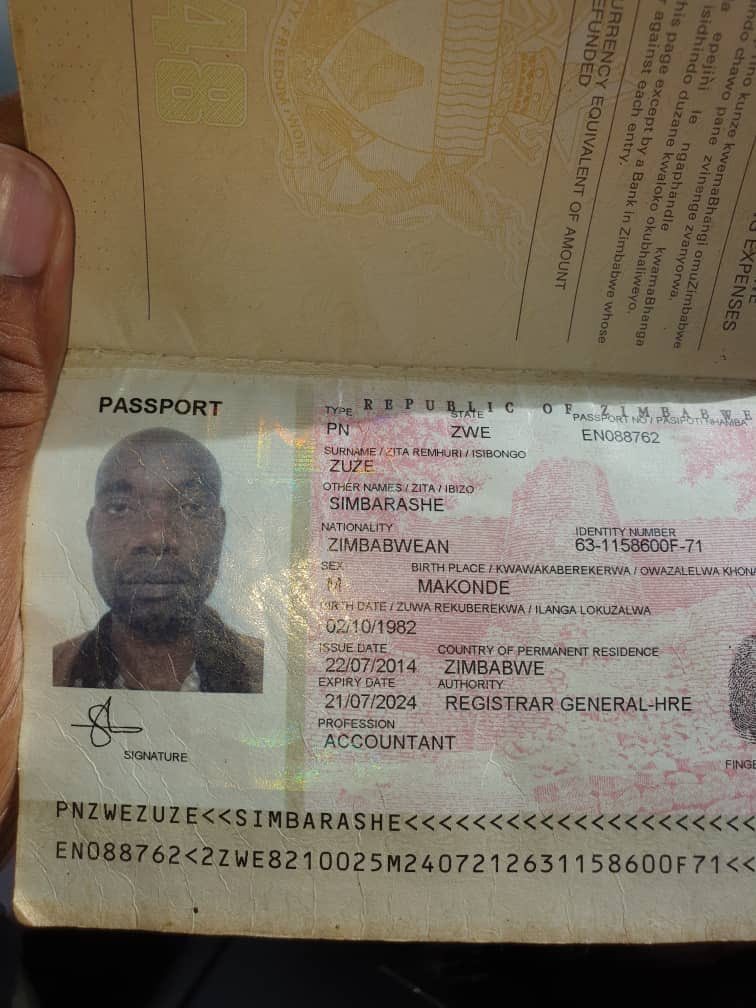