Some Bakers have raised their prices of bread to over ZW$50 dollars as the inflation continues to soar. The prices have been increased twice this week from an average of $45 to about $53.

Some attribute the escalation to the continuous loss of value of the local currency which was this Friday being sold at around $70 for a United States dollar.

Last year, bread prices soared mainly because of the shortage of essential inputs particularly wheat with Millers indicating the reserves were running dry.

The government allegedly disbursed USD27 million for the importation of wheat and reports suggest that it was abused by the Grain Millers Association. 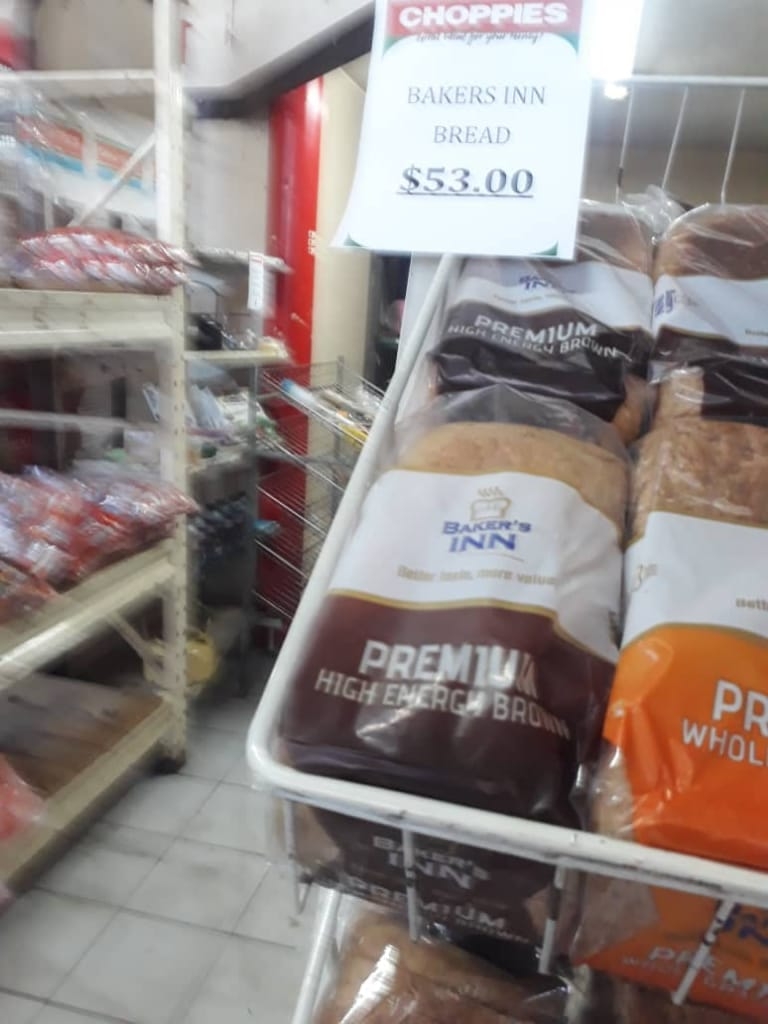 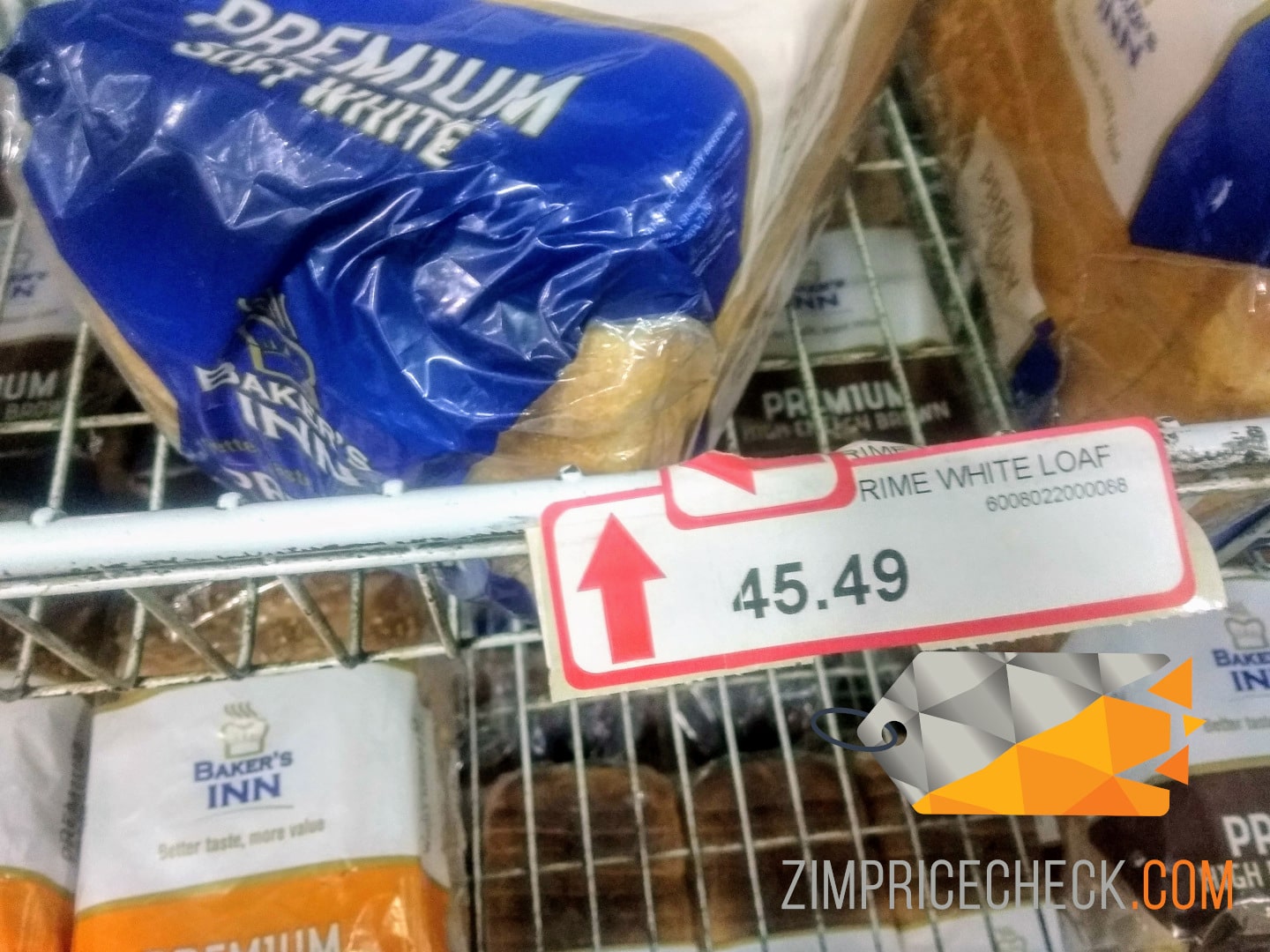