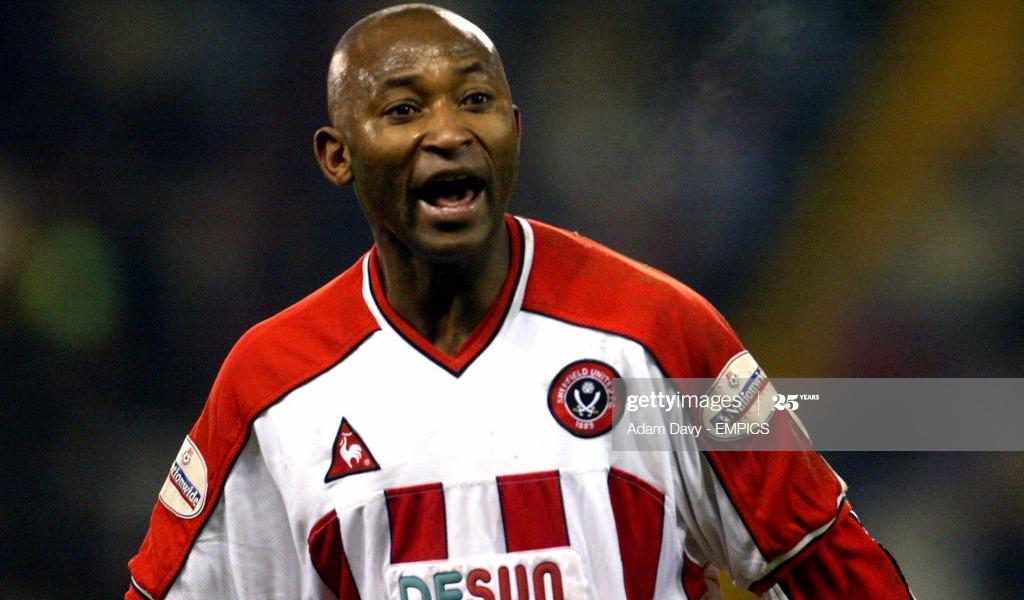 Former Warriors captain Peter Ndlovu believes that respect has been key to his successful transition from being a player into team management.

Ndlovu has been the team manager of South African side Mamelodi Sundowns since 2013 and is responsible for all the welfare needs of the club’s players and technical staff. Speaking during a recent interview with the Daily News, Ndlovu said:

When you have respect from the players then it becomes a two-way street. I also get help from a lot of people at the club, who are around me and make my job easier.

… One of the things I used to do during my playing days was to manage players, help them out and do things that help them.

Myself, Brian (Baloyi) and other senior players used to try and do that.

So, when I was asked to be the team manager, although it’s a different ball game, I took what I learnt.

Ndlovu remains Zimbabwe’s most capped player, with 100 games and 38 goals for the Warriors.

He became the first African player to play in the new English Premier League back in 1992 with Coventry City.

At Coventry, Ndlovu is remembered for his historic hat-trick against Liverpool at Anfield in 1995.

While in England, Ndlovu also featured for Birmingham City and Sheffield United before he joined Sundowns first as a player in 2004 and spent four years with the Brazilians.