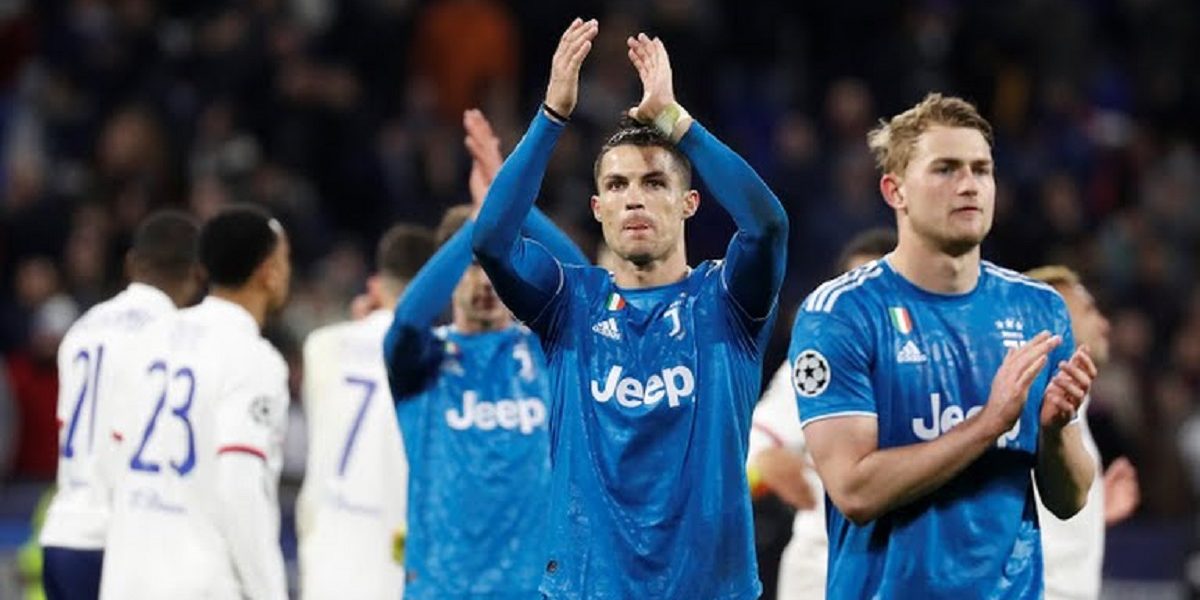 Portuguese international Cristiano Ronaldo has become the first footballer in history to become a billionaire during his career.

The 35-year-old joined Tiger Woods and Floyd Mayweather as the only athletes to accumulate $1 billion.

Ronaldo has been named the fourth-highest earning celebrity in 2020 by the magazine, behind tennis legend Roger Federer, rapper Kanye West and Kylie Jenner.

Argentina and Barcelona’s Lionel Messi, who has rivalled Ronaldo over the past decade, earned $104m (£82m) in the last year, coming in fifth while Paris Saint-Germain forward Neymar took seventh place with $95.5m (£75m).

Ronaldo is said to have made $650m (£513m) in wages over his 17 years as a professional athlete, with the rest made from endorsements.

Forbes predicts that Messi will join Cristiano in the billionaire’s club next year.