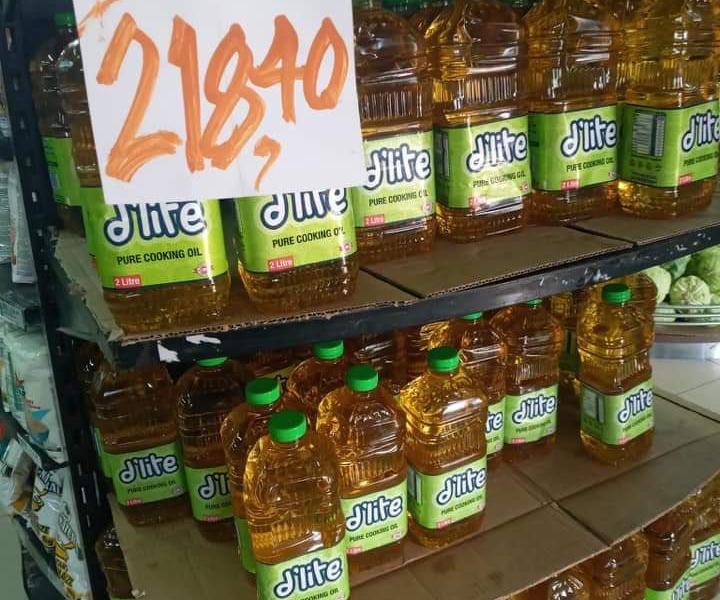 Chamisa slammed Mnangagwa for bad governance and poor leadership, saying those were the source of the country’s crises and not the opposition party. Chamisa tweeted:

Instead of @edmnagangwa dirty schemes toarrest people, have schemes to arrest prices. The Opposition is not your problem but your policy positions.

Bad governance and poor leadership, not [the] MDC Alliance, is the source of national agony. ED has learnt nothing and forgotten nothing!

A fresh round of prices increases has seen prices of basic foodstuffs going beyond the reach of the majority. For instance, a 2-litre bottle of cooking oil now costs $218, a 2kg packet of sugar is now at $168 while a loaf of bread now costs $53 (more than US$2 at the official exchange rate).

When a regime LOOTS public funds like Mnangagwa’s is doing with his clansmen, it will have a direct impact on the poor.

NO sensible investor will come to a country where the army is used in politics.

When a country is terribly governed & when the President is appointing corrupt & unqualified people & LOOTING public funds, this is what happens.

Basic products like cooking oil will be priced beyond the reach of the ordinary citizen!

Mnangagwa’s clansmen are focused on LOOTING!