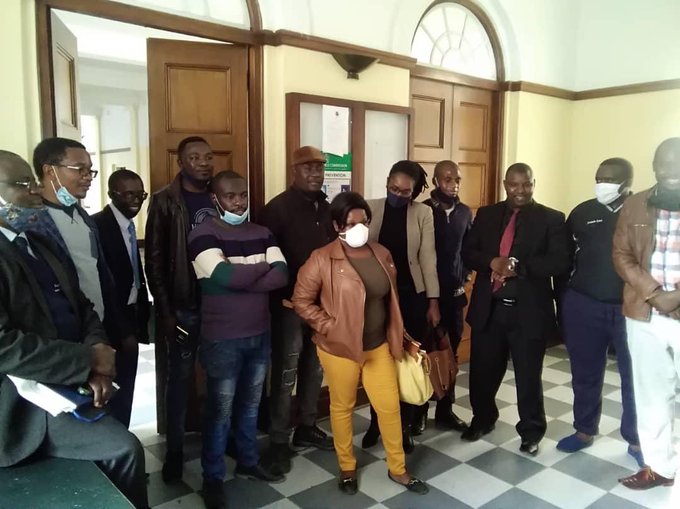 Top Bulawayo lawyer Dumisani Dube was on Saturday granted $5 000 bail after he was arrested and charged with contravening Section 184 of the Criminal Code – defeating or obstructing the course of justice.

According to the Zimbabwe Lawyers for Human Rights (ZLHR), allegations against Dube are linked to a procedure involving service of court applications which includes other personnel and not him alone.

Dube is represented by Prince Butshe Dube and supported by Godfrey Nyoni of ZLHR.

Lawyers came in numbers to the Tredgold Magistrates Court in Bulawayo in solidarity with Dube.

Dube is a renowned human rights defender and in 2019, he represented the then Ntabazinduna Chief Nhlanhlayemangwe Felix Ndiweni in a case where the traditional leader and 22 others were accused of malicious damage to property.

Advocate Mpofu is accused of obstructing the course of justice, perjury and fraud.

He was granted ZWL$20 000 bail when he appeared before a Harare Magistrate.

Mpofu is famously known for his representing Chamisa when the latter challenged the 2018 presidential election results which he said had been manipulated in favour of President Emmerson Mnangagwa.