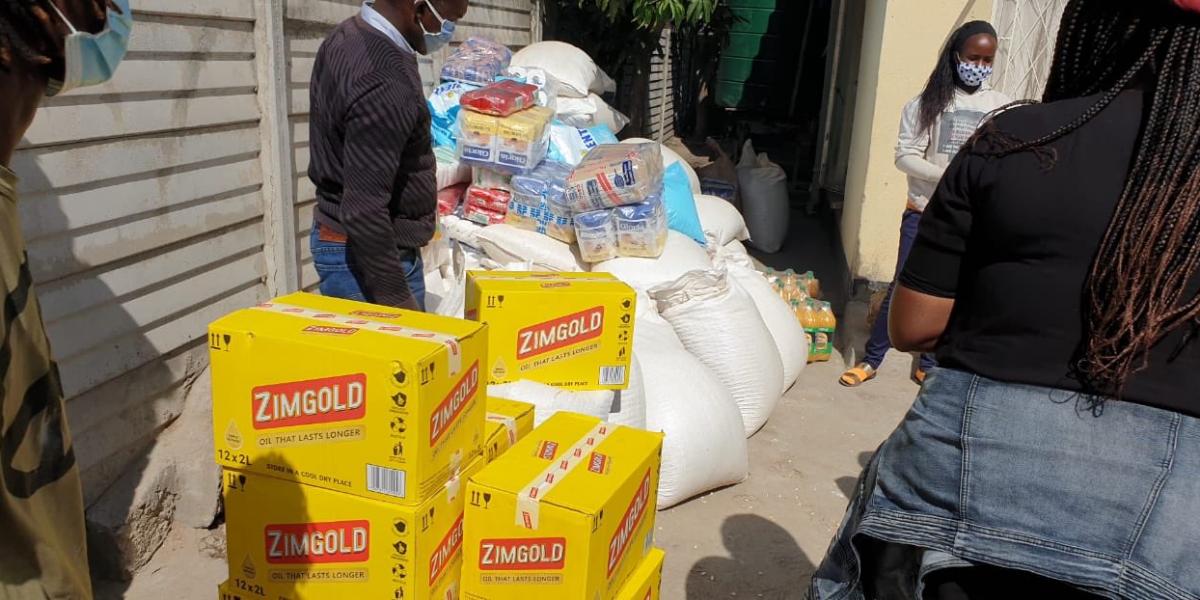 The Kenyan ambassador to Zimbabwe Her Excellency Lucy Chelimo has donated an assortment of foodstuffs to lawyer Samantha Murozoki’s soup kitchen located in Chitungwiza, a dormitory town to the South of Harare.

This was revealed by prominent journalist and filmmaker Hopewell Chin’ono through a post on Twitter. Chin’ono wrote:

Yesterday the Kenyan Ambassador to Zimbabwe, Her Excellency Lucy Chelimo, called me to talk about the Chitungwiza Soup Kitchen.

I didn’t realise that she had a plan. Today she delivered a lot of consumables to this kitchen.

Let us ALL thank our Kenyan sister & Ambassador.

The facility, located in Seke, Unit A has been providing free food to over 1 500 vulnerable people every day who are struggling to cope with the indefinite lockdown imposed by the government to curb the spread of coronavirus.

It was temporarily closed last month by Chitungwiza Municipality on the grounds that it was illegal and did not meet public health and public safety regulations.

However, a few days later, Murozoki was allowed to reopen the soup kitchen following an agreement with the local authorities.

The pictures below were shared by Chin’ono on Twitter: 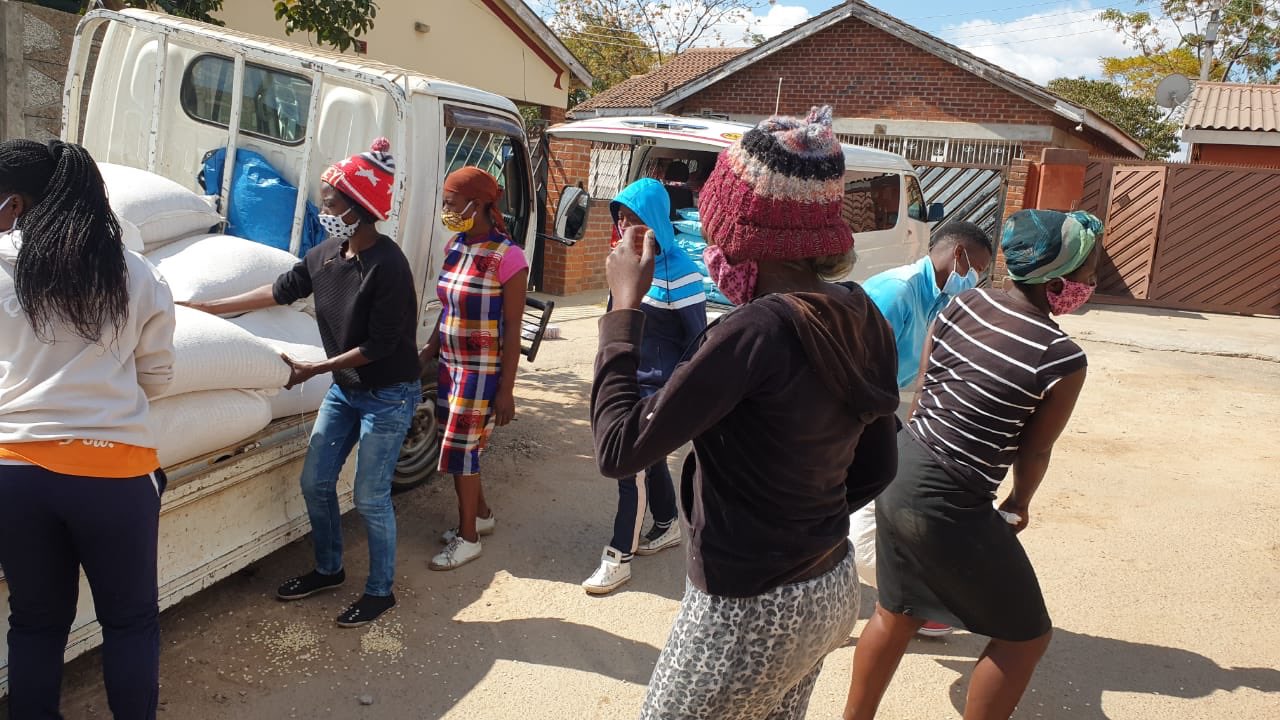