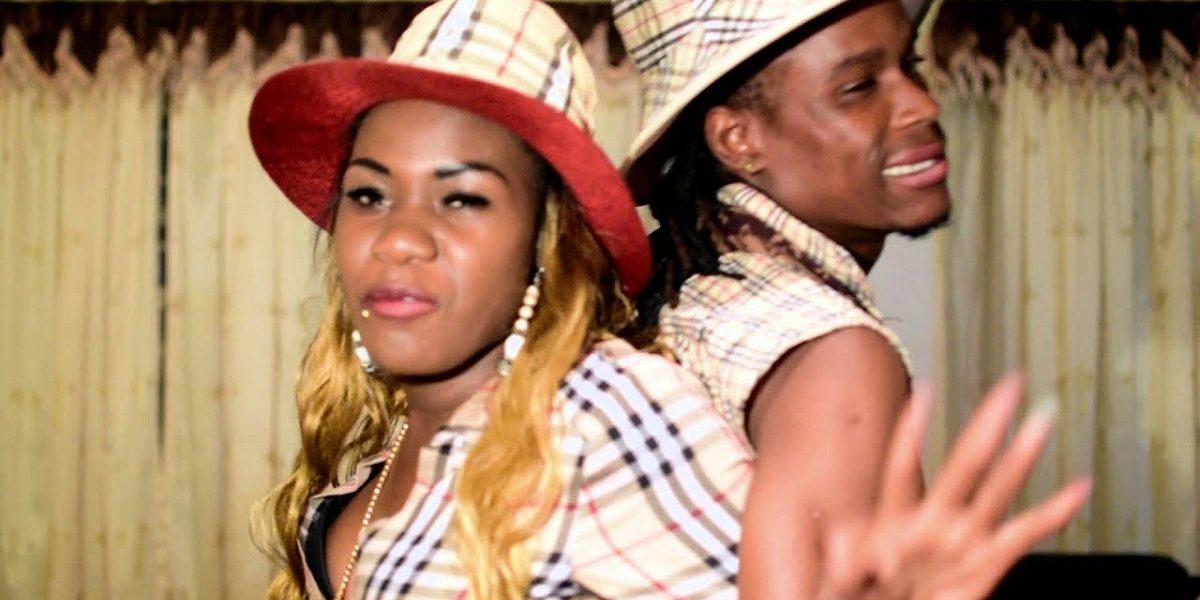 Social media was this week awash with reports of her death which suggested that she succumbed to an undisclosed ailment.

A story circulating on social media about @bountylisa ‘s Death Is fake… She is Fine and is not suffering from Any Illness.

Bounty Lisa is not the first popular Zimbabwean musicians to be proclaimed dead by social media. Others including her ex-husband, Soul Jah Love, Winky D, Killer T were previously declared dead only to resurface denying the reports.

Meanwhile, some believe some artists coin the rumours themselves to gain mileage or as a strategy to market their upcoming songs or albums.