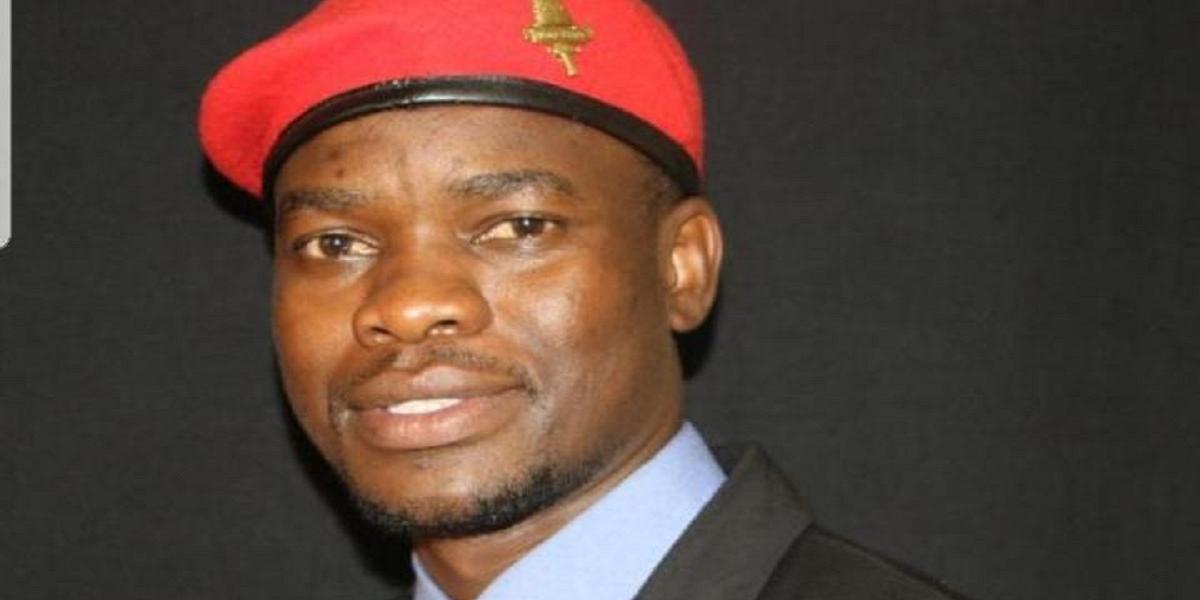 He is charged under Section 37 of the Criminal Code which relates to participating in a gathering with intent to promote public violence, alternatively, for breaching Section 5 of S.I 99/2020 (the COVID 19 Regulations) which prohibit public gatherings that exceed 50 persons.

The development was announced by the party in a social media post which reads:

MDC Alliance says Sithole’s arrest constitutes an onslaught against the party and also constitutes a selective application of the law in the country to settle political scores.

Sithole’s arrest follows the arrest, abduction, torture and sexual assault of three female members of the party’s youth assembly, Joanna Mamombe, Cecilia Chimbiri and Netsai Marova, who are also being accused of violating the same legislations.