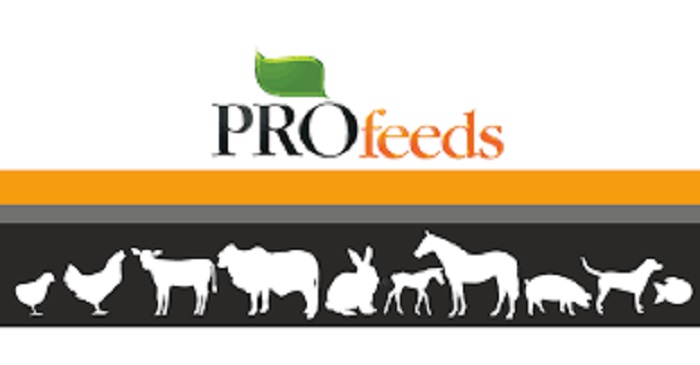 Zimbabwe’s Competition and Tariff Commission has blocked Innscor from acquiring a 49% stake in PROfeeds, The Zimbabwean reports. According to CTC, Innsscor contravened the commissions’ Merger Notification Provision in the Competition Act.

Innscor has also been fined a hefty $40.59 million by the commission which also ordered Innscor to get rid of its interest in the business.

In a letter to Innscor’s investment vehicle, Ashram Investment (Private) Limited, dated May 21, 2020, Competition and Tariffs Commission director Ellen Ruparaganda said the merger involving Profeeds, Produtrade and Ashram be prohibited and that Ashram divests from Profeeds immediately.  A penalty amounting to $40.59 mln being 6.43% of Innscor’s turnover for 2018 be imposed on the entities for contravening the merger notification provisions in the Act.

The reasons for the penalty are not given in the correspondence but the quoted section says that if notifiable mergers do not meet the requirements set out in the Act then the Commission (using Section 34A) can impose a penalty which does not exceed 10%  of either or both of the merging parties’ annual turnover in Zimbabwe.

CTC reportedly started investigating the deal between Innscor and Profeeds when they learnt about the merger. Innsocr and PROfeeds are yet to comment about the development.