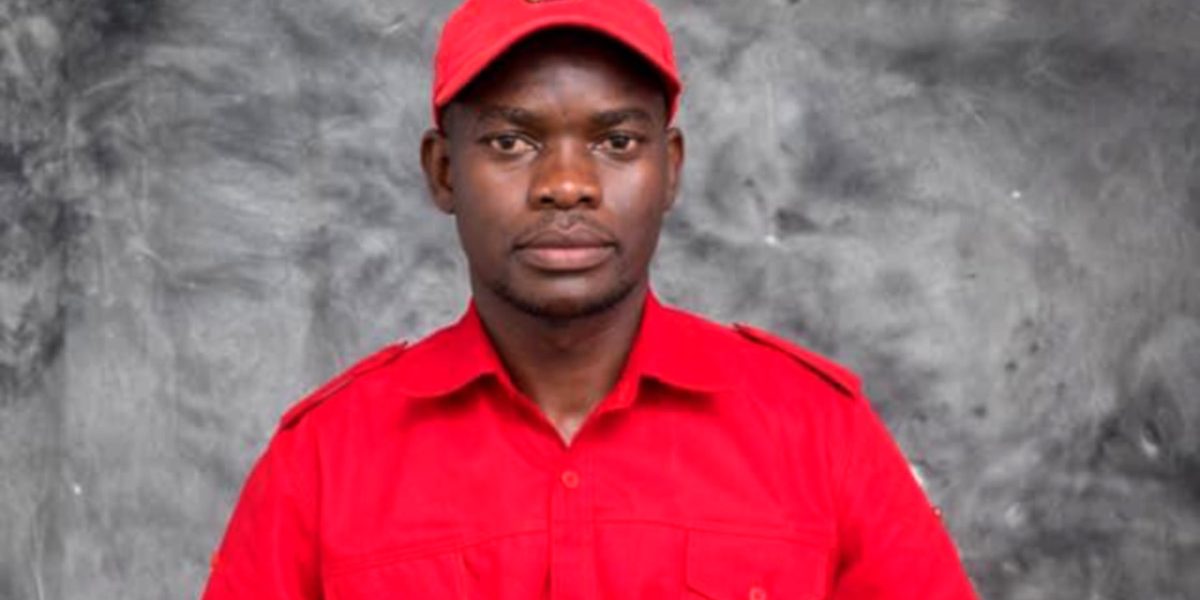 ZRP today arrested MDC Youth Leader Obey Sithole, New Zimbabwe reports. This was after ZRP last night hinted it was looking for the youth leader and some of the youths that were part of a demo that occurred in Warren Park a few weeks ago.

Sithole’s arrest was confirmed by the party Spokesperson Fadzayi Mahere who said:

I can confirm that the MDC Alliance Youth Assembly leader, Obey Sithole has been arrested by the police. We are yet to be informed of the charges against him,

This brings the number of people arrested for the demo to 4 after ZRP charged  3 MDC alliance activists in hospital  who were abducted out of police custody and tortured last week.