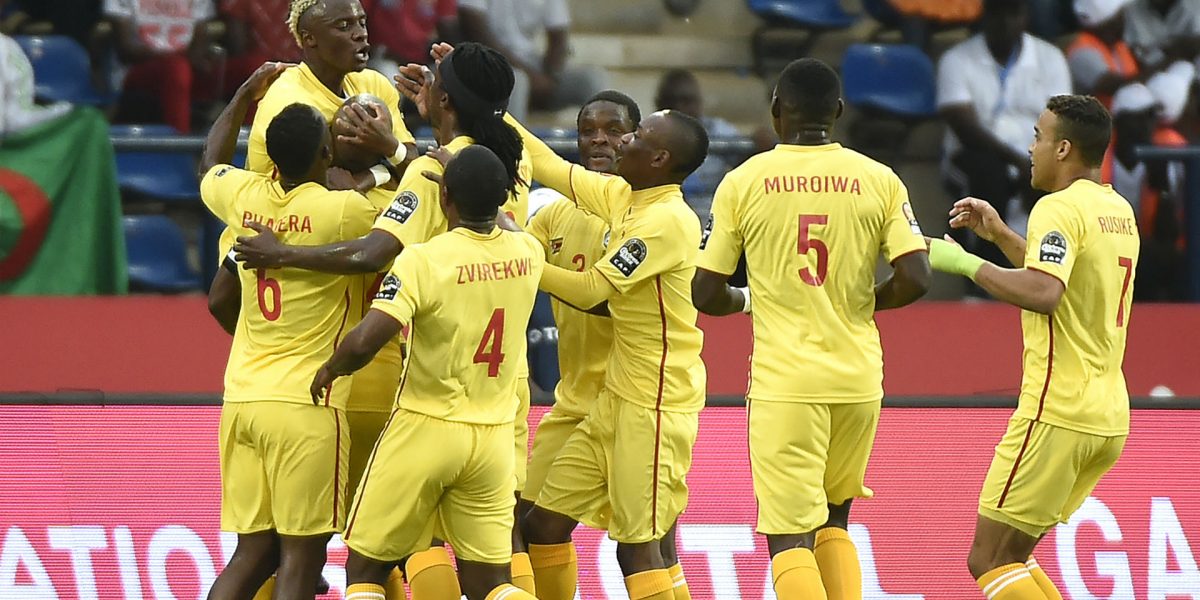 The Zimbabwe Football Association (FIFA) and FIFA have entered into a deal that is premised at generating lots of revenue through broadcasting rights.

The development was announced by Zifa’s acting vice-president, Phillemon Machana who indicated that according to the deal, FIFA shall market Zimbabwe’s World Cup matches across the world. Machana said:

We have engaged Fifa to market our World Cup matches across the world. All we do is to feed them with the matches the Warriors will be playing and they market the games on our behalf to the international football community and that is the only way we identified as a key strategy that can help us as an association to generate a lot of revenue through broadcasting rights.

The deal is also a positive move for Zimbabwean players who will be put on the spotlight. The deal shall also boost the bankrupt ZIFA’s financial standing.

ZIFA has in the past experienced financial problems that affected a number of national football teams’ campaigns including the Warriors Africa Cup of Nations Qualifiers in Egypt.