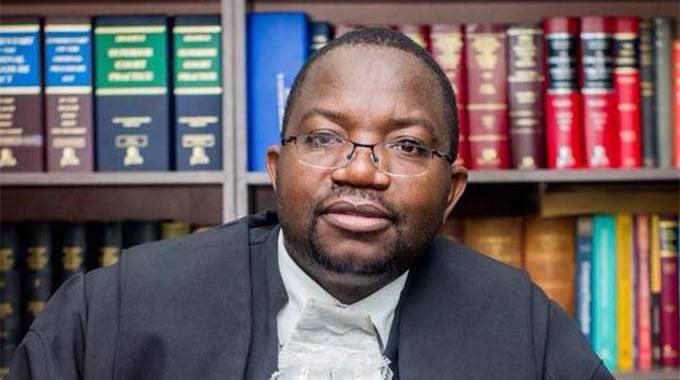 Renowned Lawyer Thabani who was arrested and detained yesterday on charges of making a false claim about the existence of a person called Simbarashe Zuze will appear before Harare Magistrate court this afternoon.

Advocate Thabani Mpofu’s lawyer Beatrice Mtetwa said he is expected to appear in Court at 2pm. She said he was scheduled to appear at the Harare Magistrates Courts by 11am but that has been postponed. “We are now expecting him to appear this afternoon, probably at 2pm.