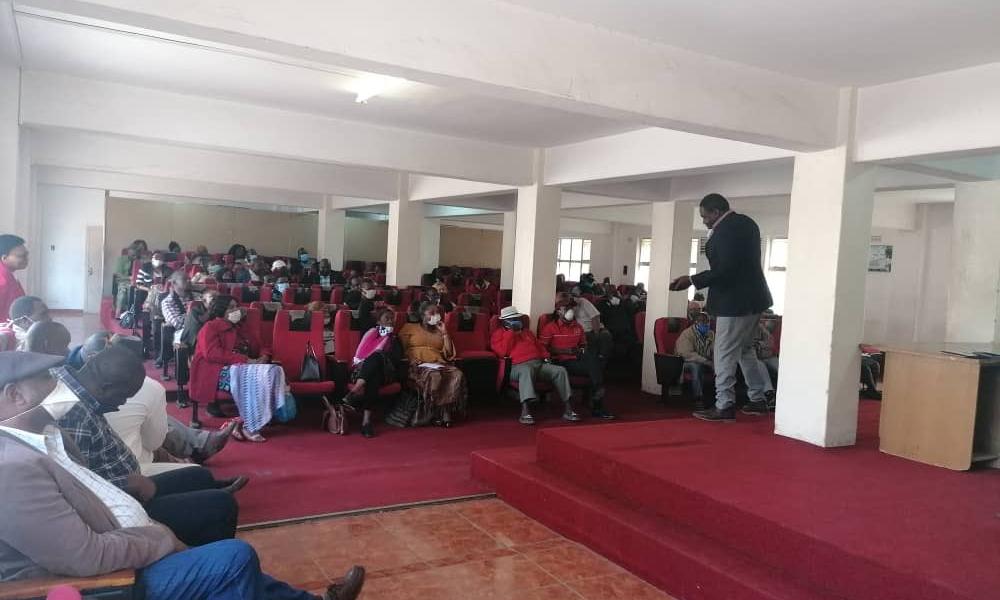 MDC-T national chairperson Morgan Komichi warned the defiant MDC Alliance MPs that they will be recalled if they continue to boycott Parliament.

Both Mwonzora and Komichi were speaking to NewZimbabwe.com in separate interviews on Saturday. Komichi said:

At least now it has been confirmed that MDC-T is the party which has legal claim to the MPs.

We would advise every Member of Parliament who was seconded by MDC to comply with the party rules and regulations and the constitution.

Section (5) (10) (a) is so clear in its operation that if any Member of Parliament or any person in MDC-T chooses to support another party other than MDC, then his/her contract is automatically terminated.

Any member of Parliament who would not come to Parliament without a valid reason, someone who deliberately boycotts parliament business and clearly indicates that she is in support of another party other than MDC-T is automatically withdrawn.

The MPs were seconded to Parliament by MDC-T which is their party anyway, otherwise, the so-called MDC Alliance is not recognised.

On Friday, High Court judge Justice Tawanda Chitapi ruled MDC Alliance was not a political party, and this effectively means that MDC-T has authority over the party’s Parliamentarians and Councillors.