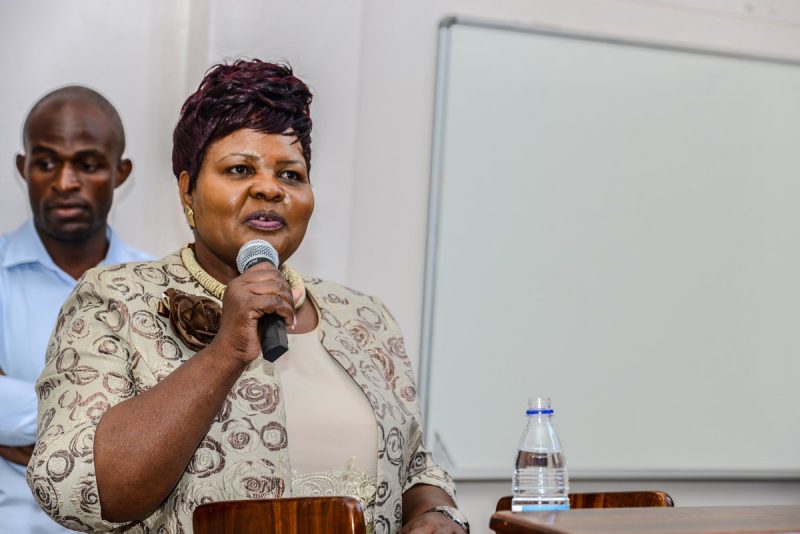 One of the escapees who was later arrested later quarantined at Mutare Teachers College told police that they had travelled to Mozambique to buy groceries.

One of the returnees who escaped but was later located at Mutare Teachers College quarantine centre is the one who later provided information and leads as to who these people are.

What he said is that this group of three was on a mission to go to Mozambique to buy some items as illegal border crossers.

They were apprehended and chased back by the Mozambican authorities before they reached their destination to conduct their business.

Gwaradzimba called for a thorough inspection of the quarantine facilities to ensure there was adequate security.