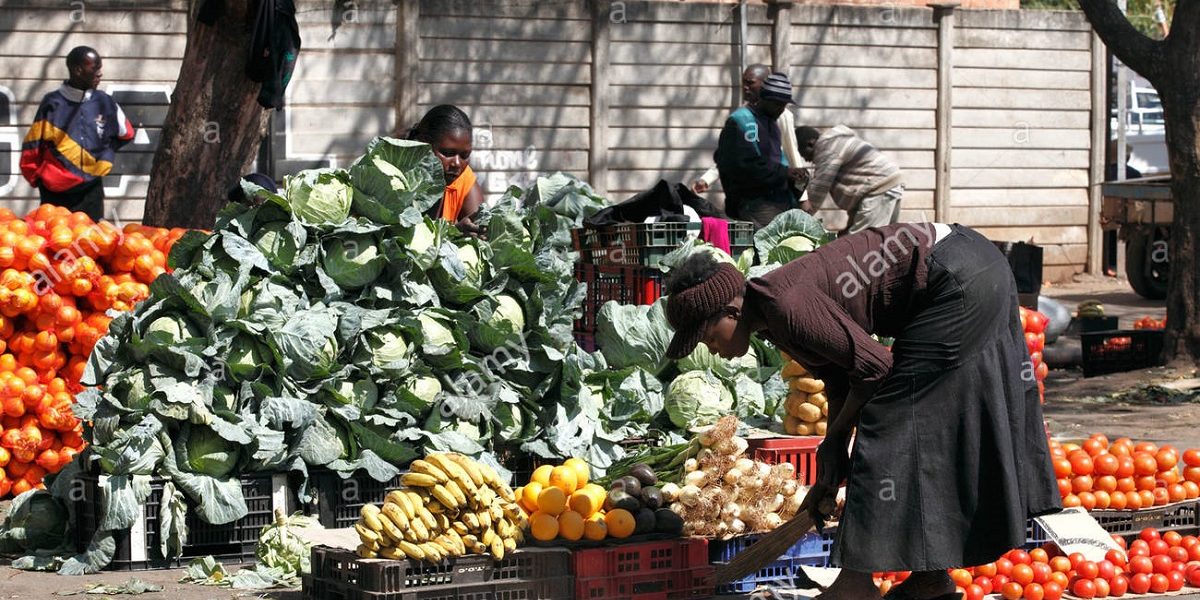 Some vendors have returned to their usual spots in the sunshine city’s CBD and surrounding areas, the NewsDay reports. This is after the president, in a bid to curb spreading COVID-19 announced that certain sectors of the economy will be opened while others especially the informal trading sector will remain closed.

Vendors that spoke to the publication said they were pushed by hunger to come back and hustle for something to eat in their usual spots:

We have no choice, but to come and work because there is nothing to eat at home. At times, the police try to disburse us, but it is difficult to go home without anything to feed the family.

Health experts have warned that allowing informal traders to come back to their daily duties might be catastrophic as it might spread the deadly virus.