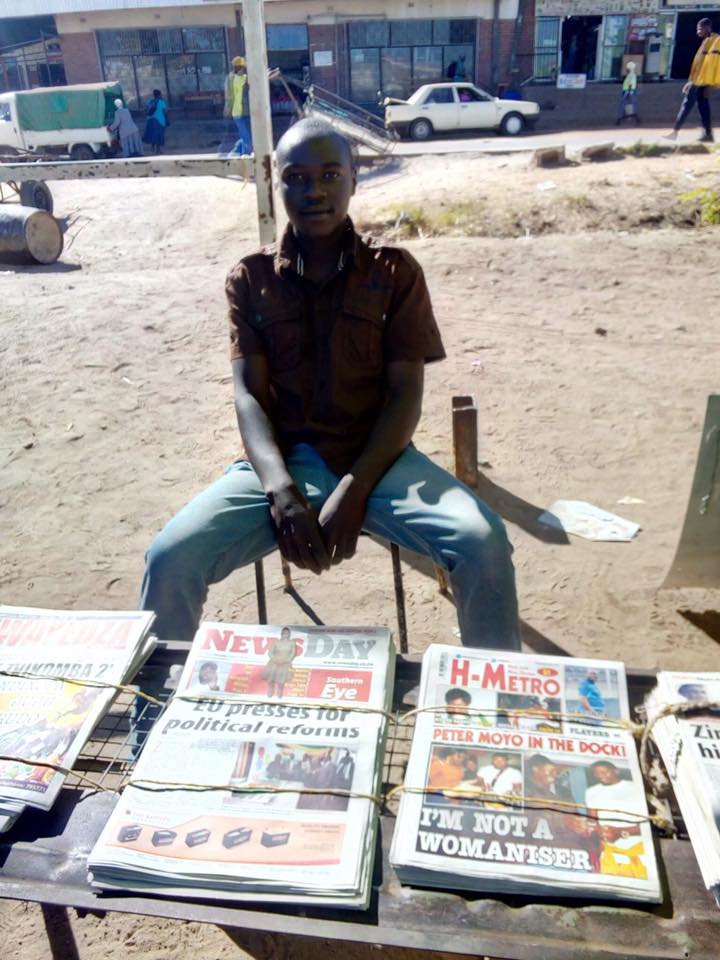 As the COVID-19 pandemic rages on, ailing economies like Zimbabwe’s economy have been left in a very dire state that has resulted in many companies laying off some of their stuff as the economy nosedive.

Here is a list of publications that have let go of their stuff during the lockdown according to ZimMorning Post:

A journalist from Zimpapers who spoke to the publication on condition of anonymity said:

It’s just as good as there are no salaries. They have been wiped by inflation and are not keen on increasing that’s why they are comfortable with people working at home. Take home for journos now between ZWL$2000 (US$33) and ZWL$2500 (US$41).