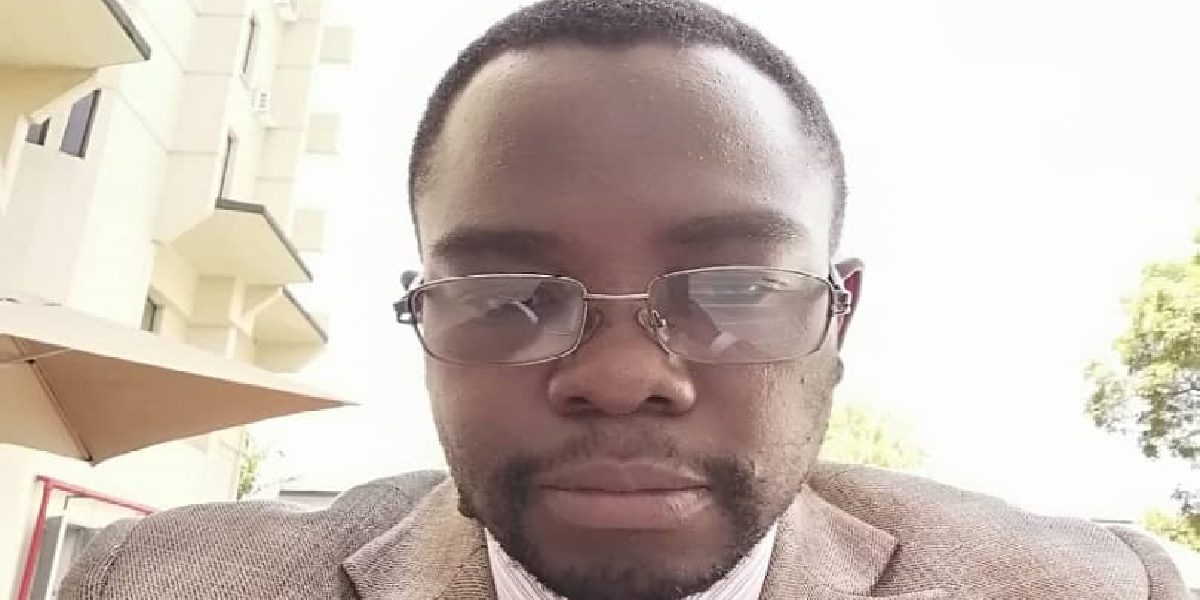 A fortnight ago Dube warned that security was very lax at Mkoba Teachers’ College quarantine centre and there was a high likelihood that inmates will abscond.

However, Mavima chided Dube for raising his concerns saying the latter was making “unsubstantiated claims which will cause alarm and despondency in the province”.

Mavima went as far as mocking Dube, telling him that inmates were enjoying better meals at the quarantine centre that what he afforded at his house.

Following the escape of the inmates, who are yet to be located, Dube slammed Mavima for playing politics with people’s lives. Said, Dube:

Mavima refused advice and instead decided to play politics and now he has exposed the whole community (to danger).

He must do the noble thing and resign because he failed in his responsibilities to protect the Midlands people from reckless exposure despite clear warnings.

Dube advised residents to be more vigilant in light of the escapees since they are now exposed to the risk of contracting the novel coronavirus.