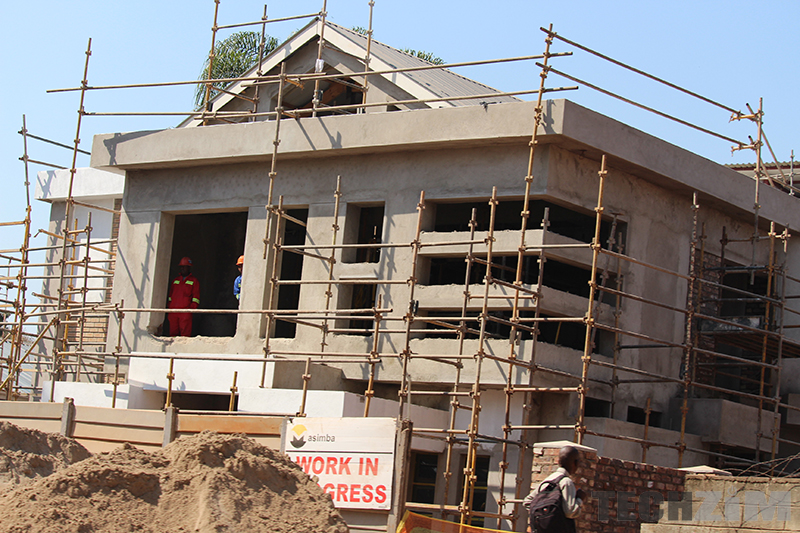 The government has reportedly promised a Chinese Contractor who is constructing Chinhoyi Regional Magistrate Court that it will pay the outstanding balance soon, New Ziana reports. According to the publication, the contractor has gone for 20 months without receiving a cent from the government.

This was revealed by Judicial Service Commission secretary Walter Chikwana during a briefing with Mary Mliswa-Chikoka who is the  Mashonaland West Provincial Affairs Minister. Chikwana said:

Government has set aside $20 million. By the end of this week all the payments will be done. It is going to be actioned with urgency

I am quite certain that we are going to complete this project before the year’s end. We cannot suspend a project which is 85 percent complete though we have Covid 19 which also needs to be financed

We have gone for more than 20 months without being paid. We did not stop working but we are working under difficult conditions.

The regional Magistrate court under construction will have 8 courtrooms and other offices to accommodate court staff.