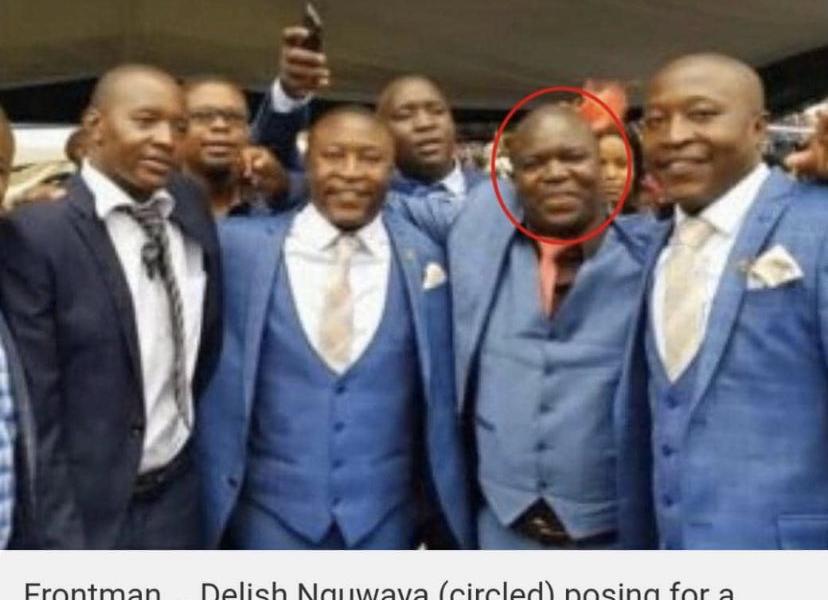 The statements issued by government officials and Drax International – a company that was contracted to supply “emergency” COVID-19 equipment – denying alleged corruption in the deal do not add up, a commentator has said.

Constitutional law expert and political analyst, Alex Magaisa, has noted a number of inconsistencies in the official narratives based on media reports. Magaisa observed:

A few weeks ago there was a wave of “donations” most of which were played out in front of cameras at State House. One of the so-called donors was Drax International which claimed to be “donating drugs” worth US$200K purportedly “for patients infected by Covid-19”.

This is the same company that’s charging exorbitant prices for masks and test kits in a contract with the Zimbabwe government. One of its invoices is for half a million dollars for 15 000 test kits. Industry experts say it should be no more than US$200K.

Interestingly, it was alleged at the time that the Drax had “offered Government a US$60 million facility to procure drugs”. But in a recent letter, Finance Secretary said US$60 million contracts with Drax had been suspended/cancelled. The Herald had sold us a dummy.

The US$60 million contracts were packaged as a favour being done by Drax to the Government when in fact it’s the other way round.

Why would the government cancel or suspend a generous “offer” from Drax? This is what happens all the time: bitter lemons packaged as sweet oranges.

Recent media reports have indicated that Drax International, a company formed 5 months ago and locally fronted by Delish Nguwaya, was awarded contracts amounting to millions of USD without going to tender.

Finance Ministry Permanent Secretary George Guvamatanga said the contract was cancelled, yet in a statement, the company said it has an agreement to supply drugs to the government of Zimbabwe.

Reports have also claimed that Nguwaya is a close business associate of President Emmerson Mnangagwa’s son Collins, a claim the young Mnangagwa has vehemently denied.

However, pictures have since emerged showing Nguwaya flanked by Collins and his twin brother Shaun.