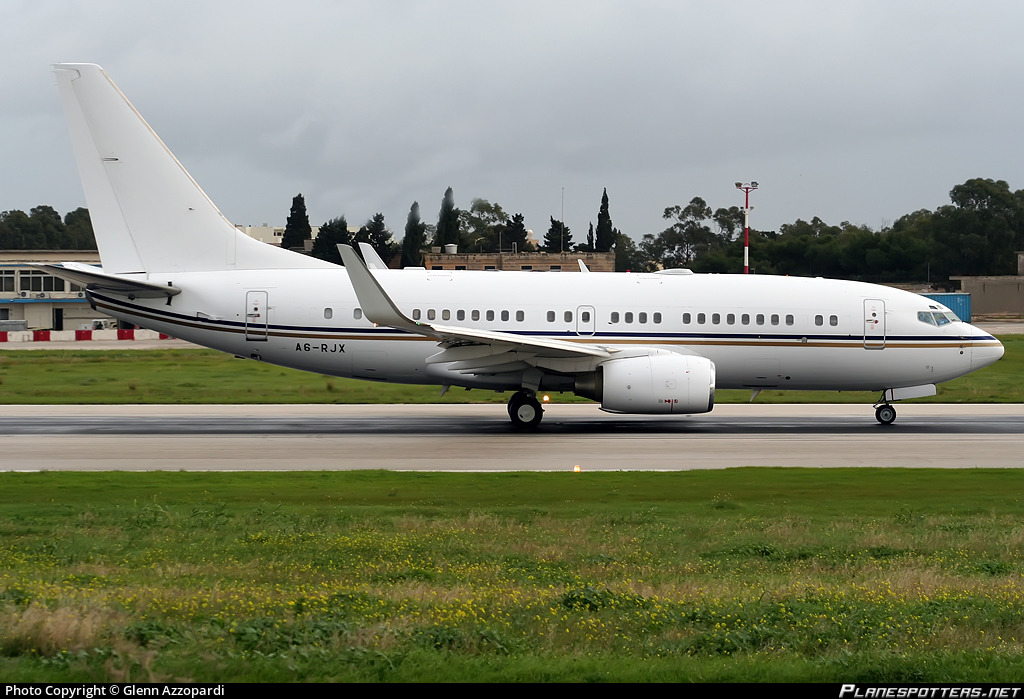 According to the Information Ministry’s Permanent Secretary Nick Mangwana, 200+ Zimbabweans have returned home from the United States of America which has seen millions of people contracting the virus and over 101 000 people dying from COVID-19.

According to the Insider Mangwana gave the following statistics about returnees coming from different parts of the world:

This was before officials announced that Air Namibia will bring in Zimbabweans who work on cruise ships. Meanwhile, almost two-thirds of COVID-19 cases are imported from other countries and people have urged the government to temporarily close down borders to curb COVID-19 import cases.