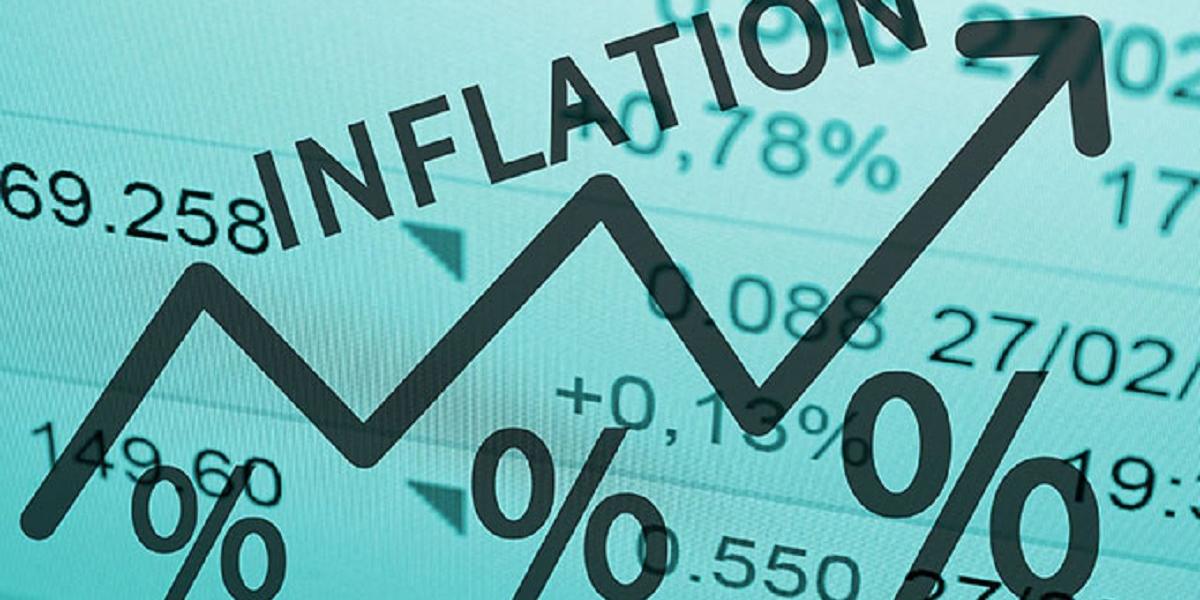 The Zimbabwe National Statistics Agency (Zimstat) has released April’s inflation rates which indicate that the month on month inflation rate dropped by nearly 9%.

The agency recently apologised for not releasing the April statistics in time saying the delay was attributed to the coronavirus lockdown which made it impossible to collect data in shops since they had closed.

Announcing the release of the statistics on Twitter, the agency said:

Data processing for the April Consumer Price Index (CPI) ZW has been completed and the April 2020 Inflation Statistics are now out. The month on month inflation rate in April was 17.64% shedding 8.95 percentage points on the March 2020 rate of 26.59%.

recently expressed scepticism on the delay saying the agency was likely manipulating figures since prices of commodities soared recently.

Many would disagree with the statistics considering that businesses have been raising prices of their commodities albeit a government directive for a price freeze.

Leave a Reply to your mama dropped 9% Cancel reply