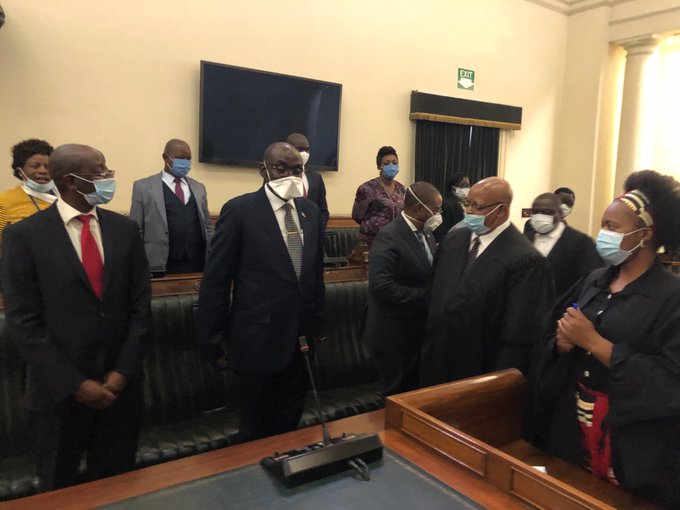 The Zimbabwe Catholic Bishops Conference (ZCBC) has urged the government to stop pursuing constitutional amendments and focus on addressing the welfare of the suffering masses.

In a statement on Wednesday, the Bishops said the government should suspend constitutional amendments and urgently prioritise issues to do with economic stability and health delivery, among others. They said:

We generally feel that the 2013 Constitution of Zimbabwe is a major breakthrough in the country’s constitution-making process and its implementation should be expedited.

… Our call to the government is that it should consider suspending the Constitution amendment and intensify efforts to address the economy, health, social and food security issues affecting members of the public in Zimbabwe.

The government is currently working on amending the Constitution under Constitutional Amendment Bill No 2 of 2019, to, among other things, remove a clause on Presidential running mates and bequeath the President with more powers to appoint judges of the higher courts.