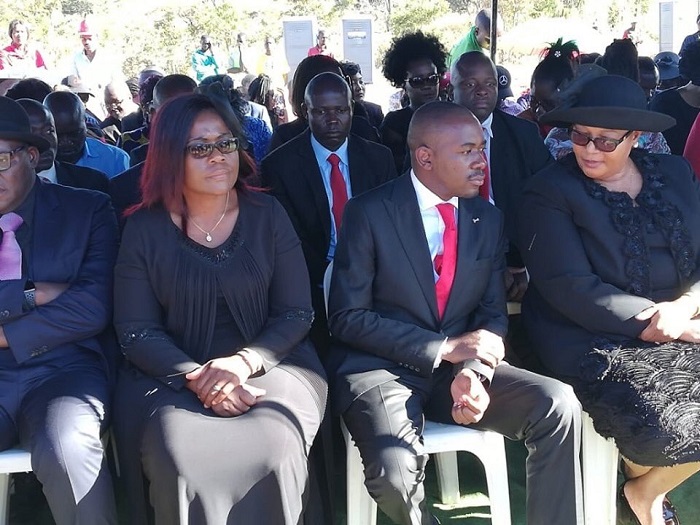 High Court Judge, Justice Tawanda Chitapi has ruled that the MDC-Alliance is not a juristic person. This means that the MDC Alliance is not recognized by the law as being entitled to rights and duties in the same way as a natural or human person.

I note the judgement made declaring that MDC Alliance is a political party and has the capacity to sue or be sued. That judge does not bind another judge. It’s not within my power to review the judgement of my sister.

He also said the agreement that brought about the MDC Alliance was only for 5 years and there is nowhere in the agreement or anywhere else that shows a variation of that agreement.

He also said the leadership crisis in MDC is just power politics at play. He said for a political party to sue it must have a constitution, it should exist separately from its members.

He stated that the fact that a group of people have come together under a common name does not make them a legal person.

Chitapi also said that Douglas Mwonzora, the reinstated MDC T Secretary-General acted in accordance with the Alliance document signed by Morgan Tsvangirai when it recalled the quartet from parliament.

He added that MDC Alliance Secretary-General, Chalton Hwende has no legal authority to represent the Members of Parliament saying the MDC Alliance is not a legal persona and therefore is improperly before the courts.

He also ruled that there is nothing urgent which was shown to the court and winded up by dismissing the challenge by MDC Alliance with costs.