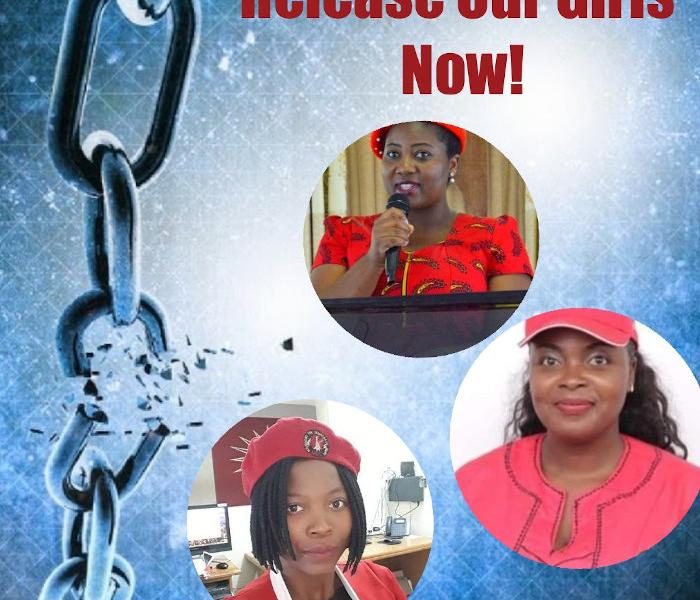 The opposition MDC Alliance has expressed dismay over the prosecution of three hospitalised party activists who are yet to recover from the torture and s_xual abuse they were subjected to by suspected State agents.

In a statement posted on its Twitter page, the party slammed the State for “fast-tracking” the trial of the three women, saying the move is done to distract attention from the torture committed by its agents. The statement read:

Even at the worst times and in the darkest moments of Zimbabwe’s history, we’ve not seen women who’ve suffered a sexual assault with weapons following an abduction and torture by state agents forced to “stand trial” when they can barely stand due to their egregious injuries.

No attempt whatsoever has been made by @edmnangagwa’s regime to bring the perpetrators of the torture to book. Instead, they are trying to distract attention from the torture they committed by fast-tracking an unprecedented sham trial at the ladies’ hospital beds.

The cruelty, inhumanity and degrading nature of the State sham prosecution is made worse because the women are still in a state of psychological trauma following the sexual and physical assault they endured. The continued persecution against them must stop.

The State has rejected involvement and instead, accused the trio of stage-managing the abduction and torture.