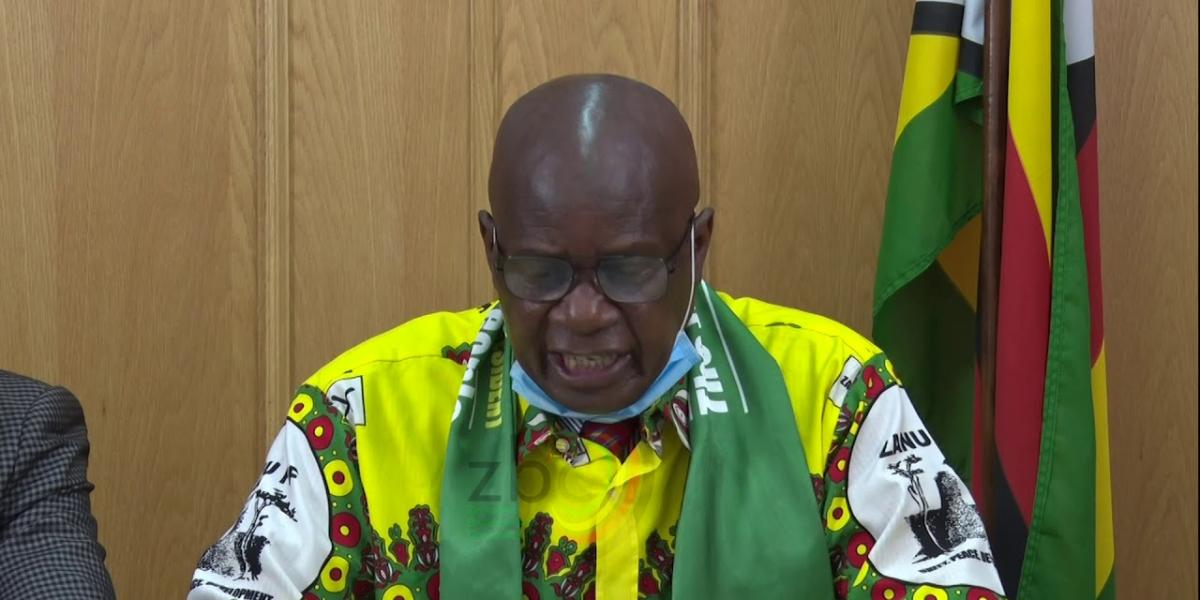 Former Finance Minister, Patrick Chinamasa has said that the alleged kidnappings in the country are being staged. He added that the ruling ZANU PF applauds the government for investigating the matter to establish what really transpired.

Chinamasa also said that the ruling party was perplexed by reports which say Joannah Mamombe, Cecilia Chimbiri and Netsai Marova were abducted considering that the alleged abductions raise serious questions than answers.

He said the said abductions were rehearsed to attract public sympathy. This comes when police have pressed criminal charges against the trio for participating in an unsanctioned food protest in Warren Park.

However, some want the government to answer how the trio was taken from police custody and who took them and why.

They also dismiss reports that abductions in the country are being choreographed saying some are now handicapped after the abductions while some including Itai Dzamara are yet to be found after they were also reportedly kidnapped by alleged state security agents.

Meanwhile, the international community has raised concern over the alleged human rights violations and has called upon the government to institute an independent commission that would investigate the matter.

One Comment on “WATCH: ZANU PF Reiterates That Abductions Are Being Staged”