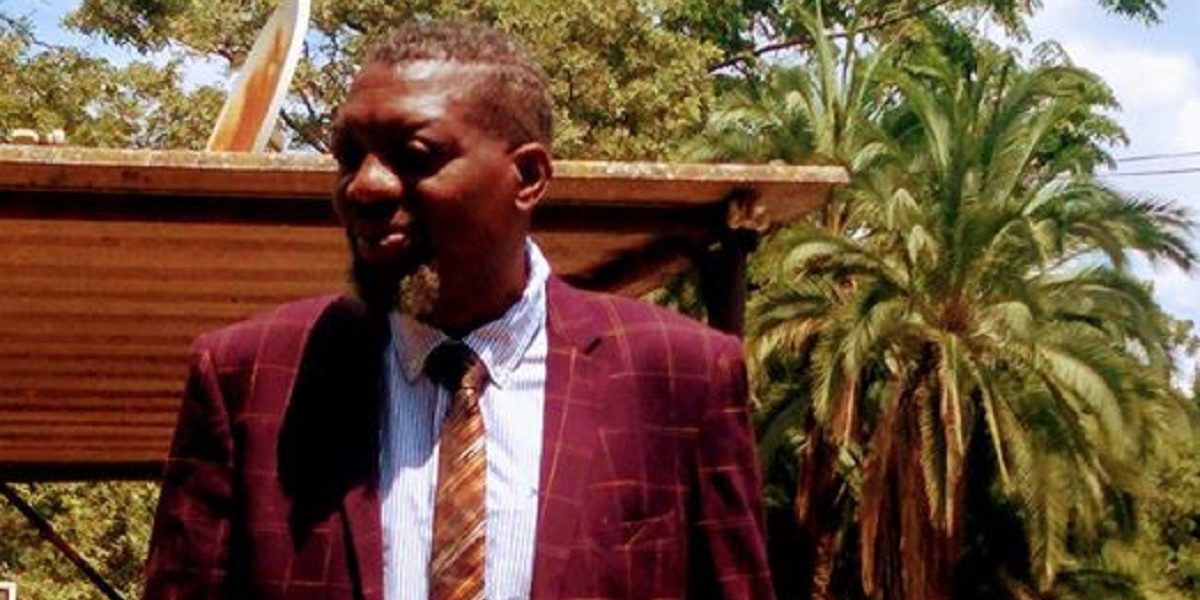 Nixon Nyikadzino, the Secretary-General of the MDC-T party formed by Thokozani Khupe in 2018 has written to the president of Senate, Mabel Chinomona and the Speaker of Parliament, Jacob Mudenda urging them to recall MC-T legislators as per his earlier request.

Chairman Mao, as Nyikadzino is popularly known, appointed himself the Acting President of the MDC-T after he fired party President Thokozani Khupe from the party.

He mentioned that Khupe had fired herself from the party by accepting to become MDC-T (left by Morgan Tsvangirai) acting president as instructed by the Supreme Court ruling.

In a letter written to Chinomona by his attorney, Ncube Attorneys on his behalf, Nyikadzino said:

Re Follow Up on the Recall of MDC-T Representatives In the Upper House of Parliament
The above matter refers.

We write to you to follow up and request your good office to act as per the instruction from our client in a previous letter recalling Senator Mildred Reason Dube from representing the MDC-T as a senator for Bulawayo Province.
As a reference, we have attached a letter written by our client to you dated 05 May 2020

Another written in the same manner was addressed to Speaker of Parliament Advocate Jacob Mudenda asking him to action Nyikadzino’s request of recalling Mushonga. 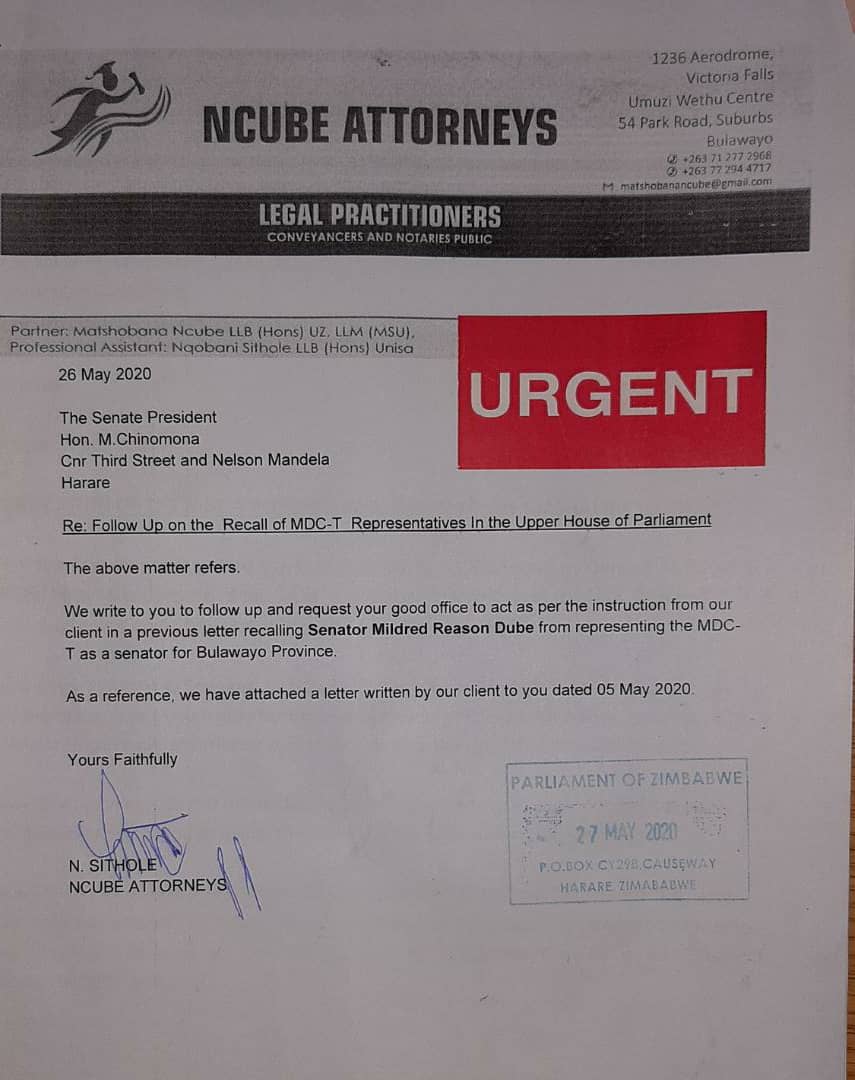 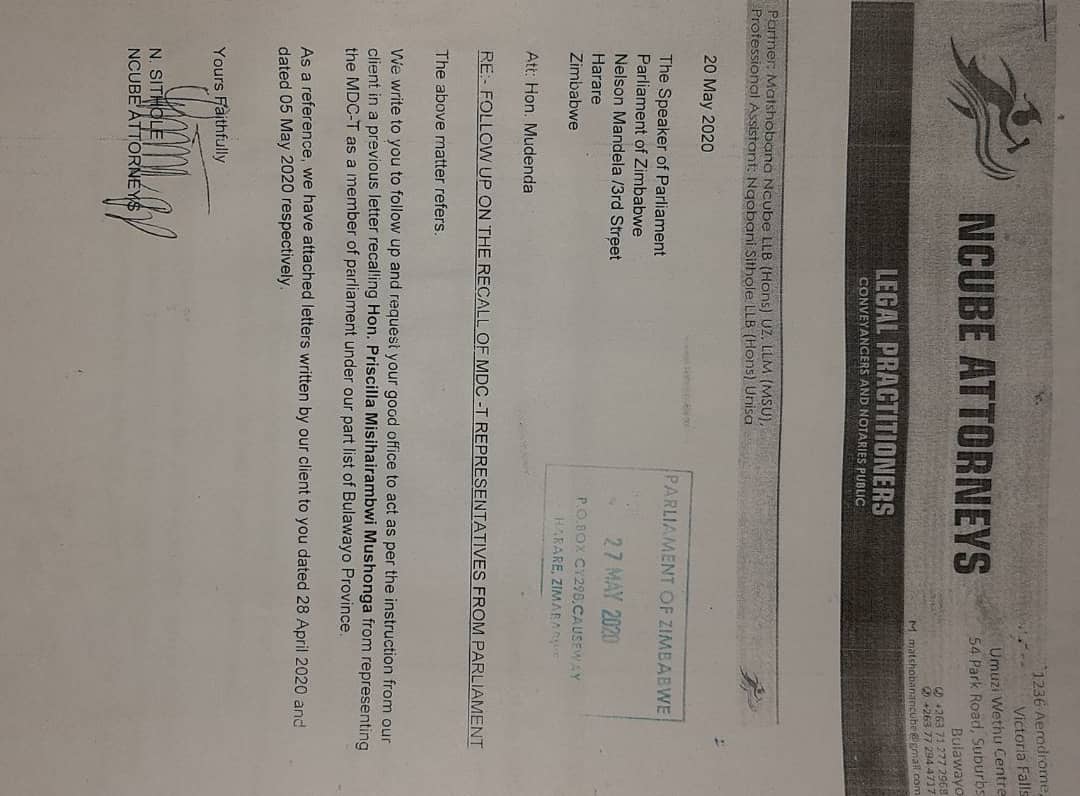