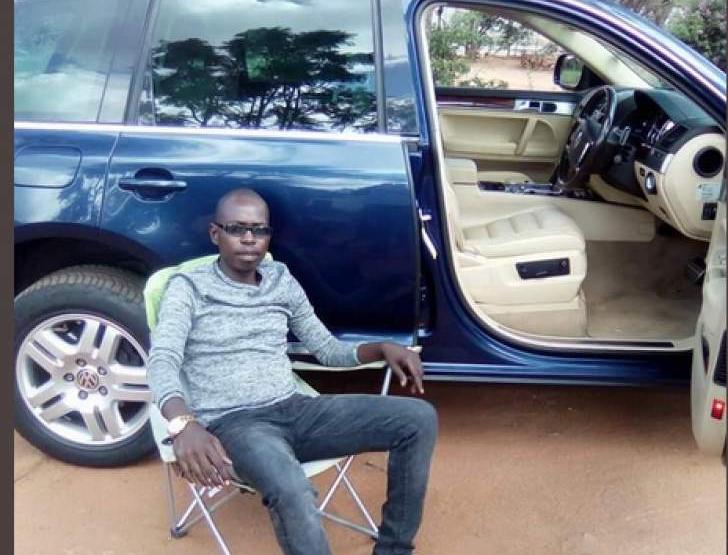 A Member of Parliament has called on the Zimbabwe Human Rights Commission (ZHRC) and the National Peace and Reconciliation Commission (NPRC) to institute investigations into the recent fatal shooting of a Bulawayo man by the police.

The unfortunate shooting by the Zimbabwe Republic Police (ZRP) of a vehicle resulting in the untimely death of the driver, Paul Munakopa (34) of Matshamhlope on Saturday night of 23 May 2020 at Hillside suburb was sad and uncalled for.

The incident has left residents shocked and uncertain about their security.

I call upon ZHRC and the NPRC to speedily institute investigations on the conduct of the police operatives in question. Offenders must be brought to book.

Paul Munakopa, who was in the company of his girlfriend Tracy Mufudzi, was shot and killed by police in Bulawayo on Saturday night following a high-speed vehicle chase.

He died a few minutes after he was admitted at the United Bulawayo Hospitals (UBH).

Nyathi, however, claimed that Munakopa’s Honda Fit was suspiciously parked in one of the suburbs, prompting a reaction from police and the neighbourhood watch team on patrol.