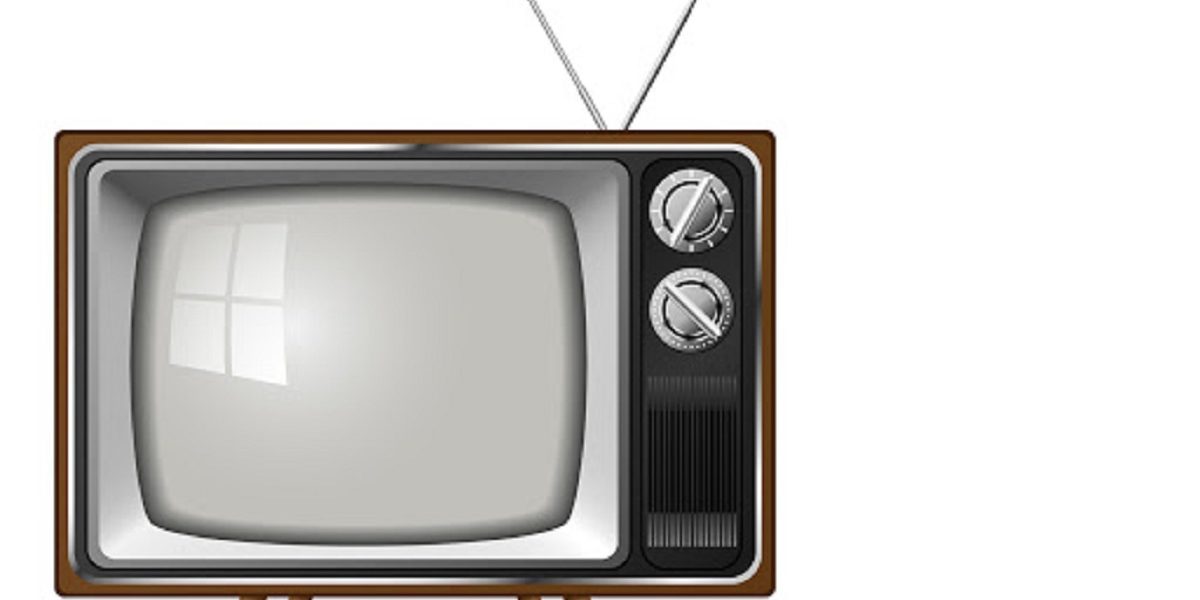 The Broadcasting Authority of Zimbabwe (BAZ) has extended the deadline for submitting licensing applications for television and community radio stations.

This is the second time BAZ has extended the deadline, having initially moved it from the 20th of March 2020 to the 29th of May.

In a statement on Tuesday, BAZ chief executive Mr Obert Muganyura announced the further extension of the deadline to June 30 or television applicants and July 31 community radio stations applications. He said:

It is hereby notified, that in terms of section 10 of the Broadcasting service Act (Chapter12:06), the BAZ has extended the deadline for submission of applications for the provision of digital television and community broadcasting services published in the General Notice 48 of 2020.

Community radio stations will pay $8 500 as application fee and if successful they will be required to pay $17 000 per annum in licence fees.