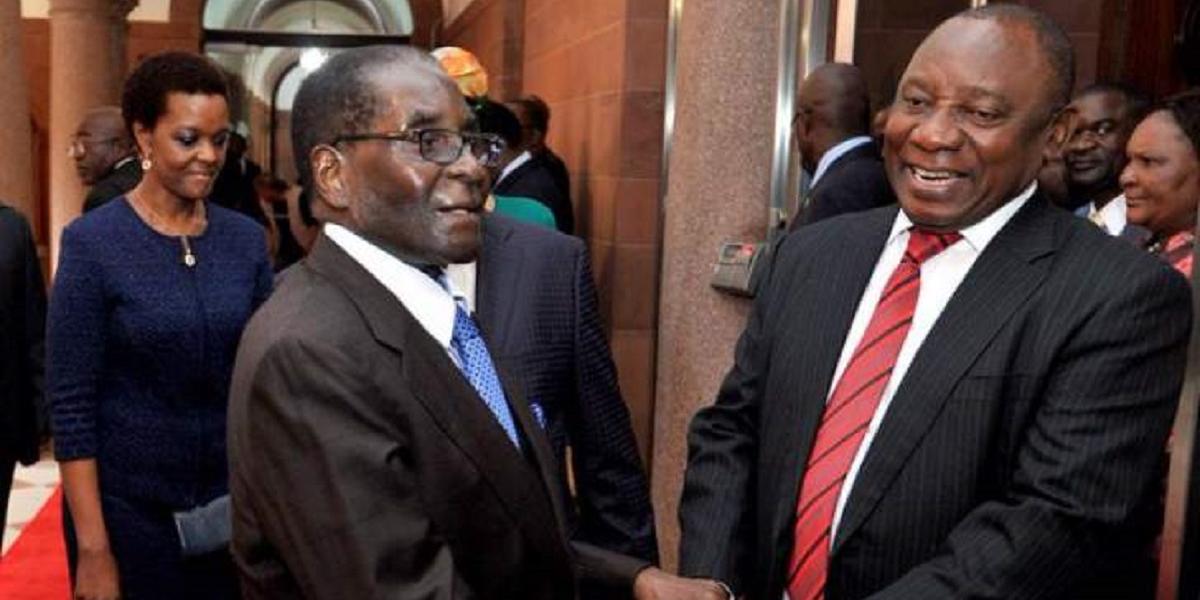 A tweet on Africa Day, 25 May, by the President of South Africa, Cyril Ramaphosa which had a portrait of Zimbabwe’s former President Robert Mugabe has caused confusion on social media. 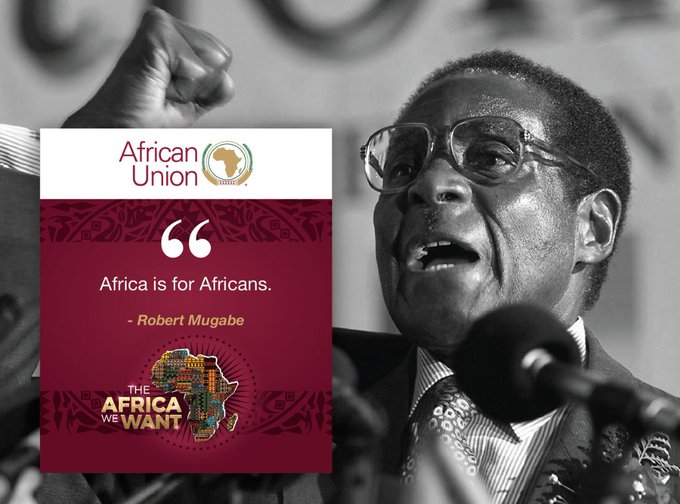 In response to the post, the former Democratic Alliance leader Mmusi Maimane, who is a staunch critic of Mugabe said Mugabe could not be celebrated on Africa Day or any day.

Another commentator who appeared to be a South African national weighed in, saying Mugabe cannot be regarded as great after he had collapsed a country and killed dissenting voices.

Also responding to Ramaphosa’s tweet, Oliver Mhuriro said Mugabe’s role in liberating Zimbabwe and other African countries could not be wished away albeit his shortcomings.

While Mugabe is revered and regarded by some as a great statesman and African hero for his contributions to African independence and land reform, some view him as a villain mainly for human rights abuses in Zimbabwe and presiding over a failed economy.