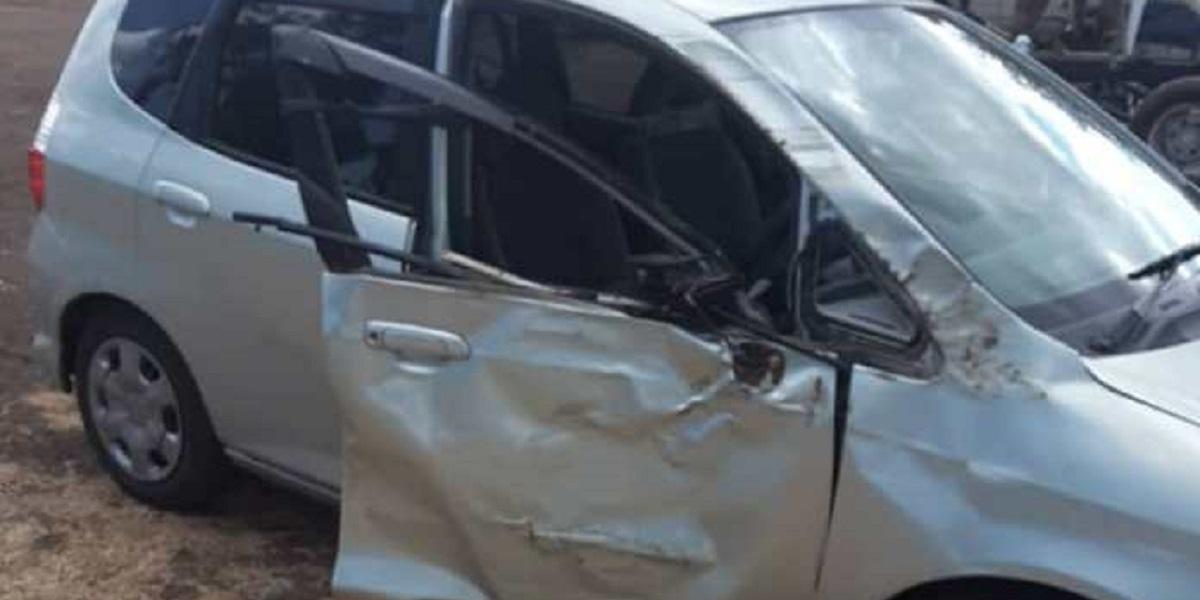 A source who attended to the scene told Zim Morning Post that the accident was as a result of a scuffle which Moyo had with a lady friend only identified as Sandra. The source said:

He was having drinks by Pennywise with a group of friends opposite Hamburger Hut and at around 8 pm, he had a scuffle with one of the friends, a lady called Sandra.

She tried to drive off but Augustine appeared livid and clinged to the car tussling for the stirring (wheel), that is when the lady lost control of the car and rammed into a tree squashing Augustine, he was rushed to Baines (Intercare).

Zim Morning Post reports that Moyo suffered a broken pelvis and suspected internal bleeding while Sandra sustained injuries and was treated and discharged on the same night.

Moyo was once a corporate communications executive for Zimbabwe National Roads Authority (Zinara) a post he left last year.