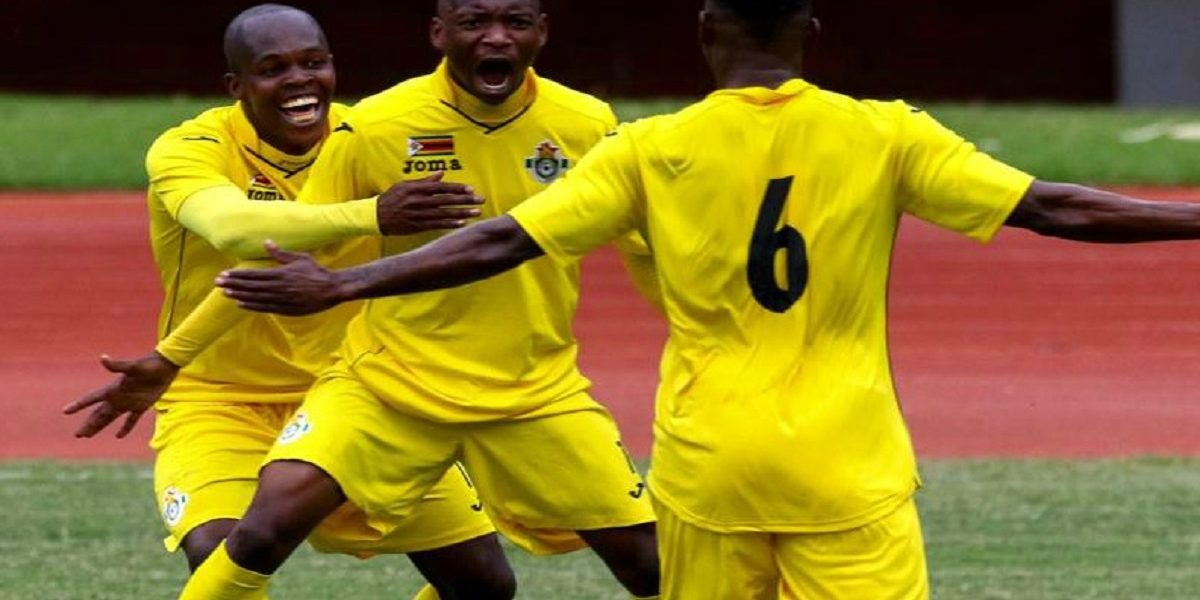 A top 5 list of Zimbabwean footballers to ever play in South Africa by former Warriors and Kaizer Chiefs defender, Rabson Mchichwa, has sparked controversy after the current Warriors captain, Knowledge Musona was ommitted on the list.

Mchichwa who is also a former Dynamos defender, played for Amakhosi from 1995 to 1999 after joining from QwaQwa Stars.

On his list, he named Khama Billiat ahead of former Zimbabwe captains Peter Ndlovu and Benjani Mwaruwari as well as current skipper Knowledge Musona as the best Zimbabwean to have played in the South African topflight.

The list, in order of ratings was as follows:

Explaining why he chose the former Sundowns forward ahead of everyone else, Mchichwa said:

Billiat is currently flying the Zimbabwean flag high. He continues to inspire the next generation of Zimbabwean footballers.