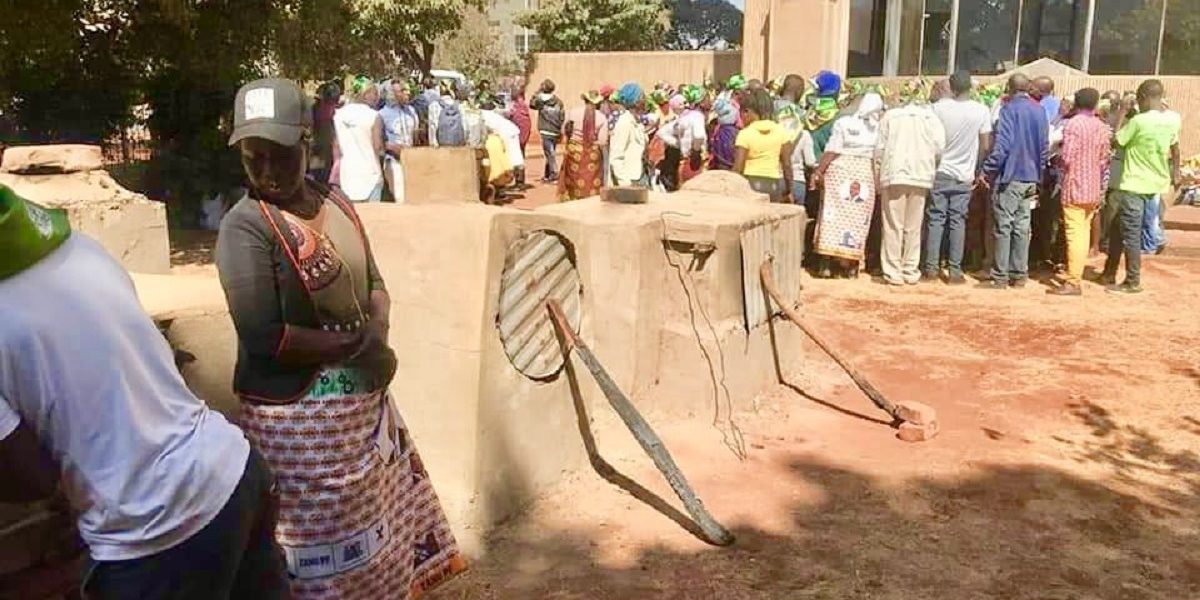 Zimbabwean journalist and filmmaker, Hopewell Chin’ono has said Zimbabwe will remain backward as long as it does not have the right people on the top echelons of power.

He shared a video in which a man from the United Arab Emirates said his country has “nothing” in terms of natural resources but is prospering because of the right leadership his country has. The UAE, however, has petroleum and natural gas.

It is a sign that besides being corrupt thieves, the #EvilDispensation has NO ability to develop Zimbabwe at all.

ZANU PF just DOESN’T have the brain to do it!

Countries which have nothing except good leadership are 100 times or more ahead of Zimbabwe!‬

Zimbabwe has everything you can think of EXCEPT a decent political leader in the presidency and a competent and not corrupt bunch of thieves!

Chin’ono speaks when Zimbabwe’s economy is on its knees with some accusing the ruling ZANU PF of maladministration.