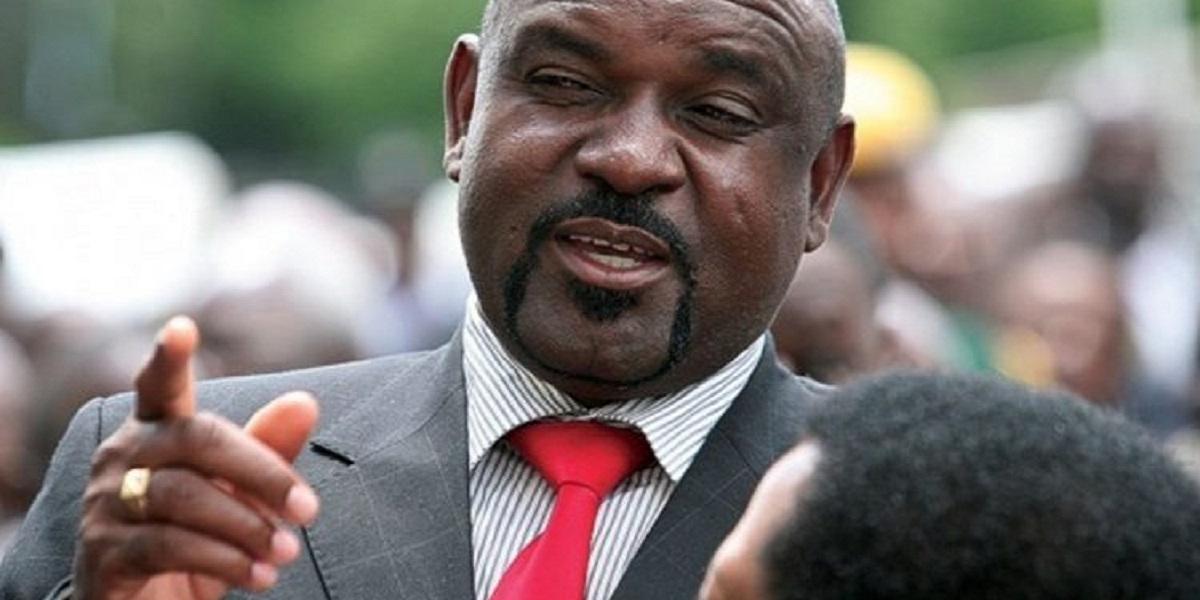 Lovemore Moyo, the former Speaker of Parliament and MDC national chairperson, has warned the warring factions in the opposition MDC that they were giving ZANU PF political mileage.

His remarks come when reinstated party leader, Tokozani Khupe and Nelson Chamisa are embroiled in a power wrangle that has raged on since the demise of party’s founding leader Morgan Morgan Tsvangirai in 2018.

Moyo made the remarks while speaking to the Daily News on Sunday during which he described the leadership crisis as “purely a power struggle, for control of the soul of the MDC and (the late) President Morgan Tsvangirai’s political legacy.” He added:

More importantly, it’s about who is who in the MDC leadership. Unfortunately, there is no winner in the on-going political fight as the two parties will significantly lose the opposition vote, supporters and credibility.

Actually, Zanu PF will emerge the biggest winner as it stands from a divided and uncoordinated opposition come the 2023 general elections.

Moyo who now leads the United Movement for Devolution (UMD) could have returned to be the MDC’s national chairperson since the Supreme Court’s ruling on MDC leadership crisis instructed the party to hold an extraordinary congress presided over by 2014 structures.