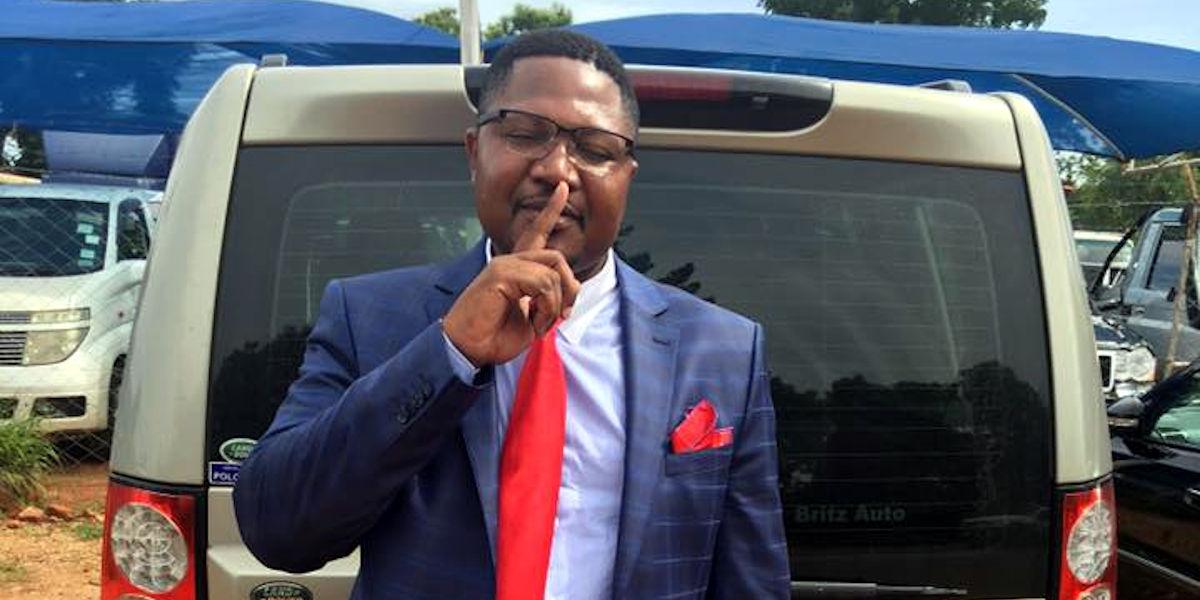 These are some of the important stories you might have missed during the weekend:

“All He Was Doing Had The Backing Of Very Senior People,” – New Twist To Mutodi’s Demise

A source told the government that Mutodi’s sacking was evidence that there was intraparty fighting in the ruling party as the Goromonzi West legislator had the blessing of senior government officials in all his dealings.

The presidential been petitioned by 7 women organisations to recall Energy Mutodi from parliament after he made derogatory comments about 3 MDC Alliance activists who were abducted and tortured by suspected state security agents over a week ago.

Govt To Construct A Dry Port In Rutenga – Report

Government is planning to construct a dry port in Rutenga to decongest Beitbridge Border posts.

South Africa will downgrade to Lockdown level 3 and relax some of its lockdown restrictions and allow alcohol to be sold conditionally.

ZRP on Saturday shot and killed a man in front of his fiance/girlfriend after the man drove off when police walked to his car to check and question him on what he was doing in the car at night during a national lockdown. ZRP confirmed fatally shooting the man they claim was naked but the family of the man claims he did nothing wrong.

ZACC To Arrest 3 Prominent Figures Any Day From Today – Report

China Warns US Against Worsening The Two Countries’ Relations

Harrison ‘Desperate’ To Return To Bosso